You got what you want. Give these people air! ...But not too much of it. 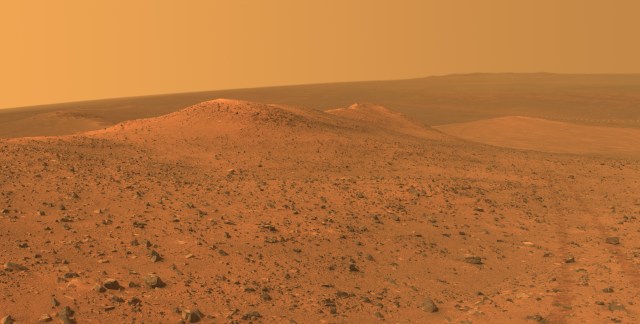 Mars One is a private Mars settlement mission that aims to recoup the costs of establishing the first human colony on an alien planet by turning it into a reality show, so now you’ve got some context for the fact that their life support plans may actually backfire and poison their own settlers. That’s one heck of an elimination challenge.

Imagining living the rest of your life on Mars in a reality show might be fun, but that’s probably because you imagine that your life will be longer than 68 days. Well, MIT wants to burst that bubble and prevent this from happening to you:

A team led by Sydney Do has warned the International Astronautical Congress that the planned Mars One life support systems don’t stand up to scientific investigation. They found that oxygen produced by the habitat’s crop growth system will build up to toxic levels within just 68 days of use, and they’re concerned that Mars One staff have made untested assumptions that technologies used to recycle water on the International Space Station will work just as well on Mars.

Mars One founder Bas Lansdorp isn’t worried, though. He told New Scientist, “There are many problems between today and landing humans on Mars, but oxygen removal is certainly not one of them.” I guess I can see where he’s coming from with the procrastination, though. If I were running a Mars mission that would never actually happen, I probably wouldn’t let myself get too bogged down in the specifics, either.

(via New Scientist, image via NASA)