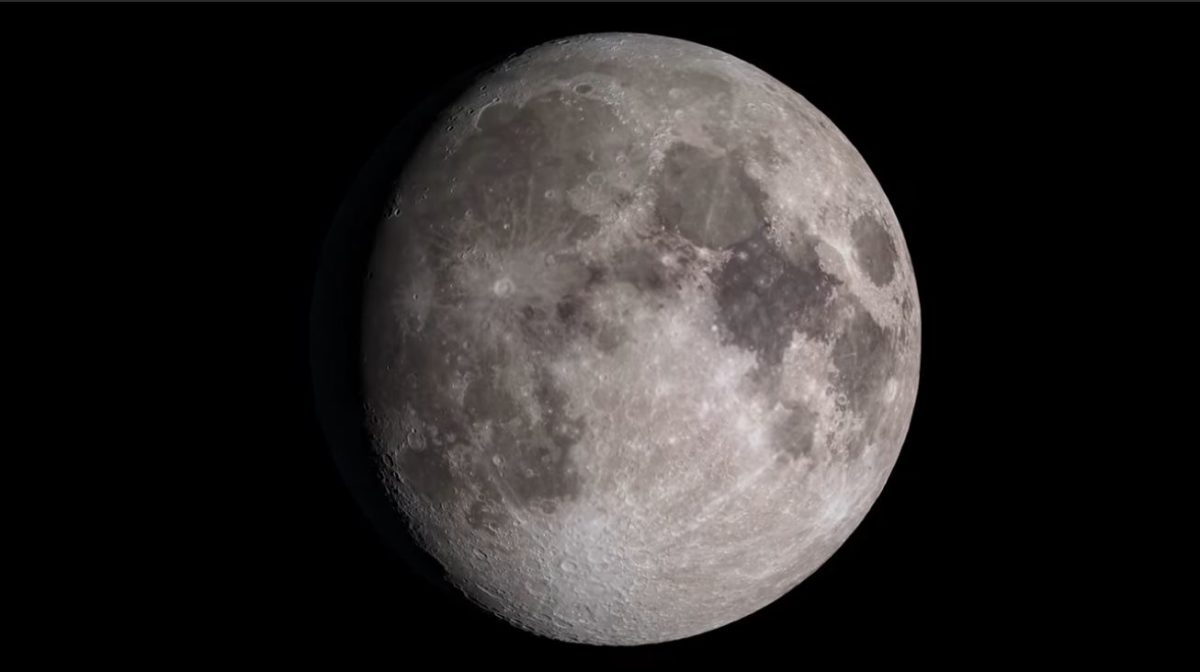 Anyway, the president is upset because NASA has plans to go to the Moon, this time with a woman, and suddenly he’s rage tweeting against them because he thinks that we don’t need to go back. We did it 50 years ago; that’s enough, right? (It’s not. The entire point of space exploration is to grow and learn, and we could find so much more with the Moon and build on that, but the president is just like “been there, done that.”)

So, what’s the problem with his rage tweet exactly? The Mars and the Moon bit.

For all of the money we are spending, NASA should NOT be talking about going to the Moon – We did that 50 years ago. They should be focused on the much bigger things we are doing, including Mars (of which the Moon is a part), Defense and Science!

Here’s my question: Does he think that the Moon is connected to Mars or is he saying that by going to the Moon, we can learn about traveling deeper into space, to destinations like Mars? Because I’m guessing (hoping) it’s the latter, and well … he’s right and further proving NASA’s need to go back to the Moon! (If I’m wrong and he actually thinks they’re connected to one another in some other way, we have much bigger problems.)

I love space; I love learning what NASA is doing (in fact, I’m currently wearing a NASA shirt), but even I know not to question what NASA needs to do in order to grow and explore new places. That’s not my area of expertise. The president thinks that it’s his job to yell at them about going to the Moon while contradicting himself about the usefulness of that endeavor? Lord help us all.

(Also, he definitely had someone else write this because the capitalization of the Moon seems way too intentional for his usual, random style.)

But, you know, as the late John F. Kennedy said: