What In the Actual Hell? There’s Going To Be a Marley & Me TV Show 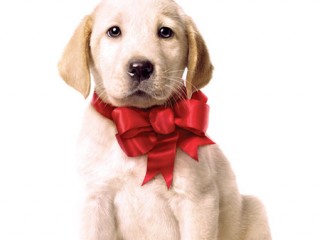 Via Deadline: “In a competitive situation, NBC has landed Marley & Me, a single-camera comedy sequel to the hit 2008 comedy-drama feature starring Jennifer Aniston and Owen Wilson. Emmy-winning Sex And The City alumna Jenny Bicks will write the script for the project, which has received a put pilot commitment, with the film’s director, David Frankel, on board to direct the potential pilot.”

Step back, NBC: Dead Dog: The TV Show? Dead Dog: THE SITCOM? Are not!Aniston and not!Wilson’s characters going to keep getting new dogs, and one will die at the end of every season? Why are you doing this? WHAT IS WRONG WITH YOU?!