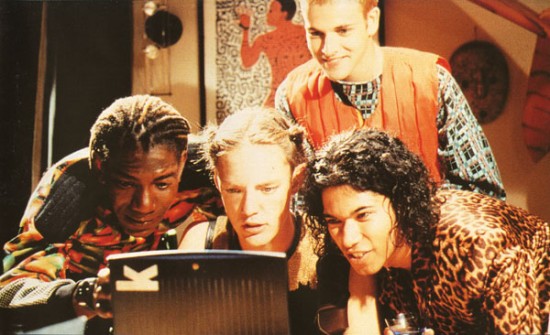 “Let the hacking begin: If facebook needs money, instead of going to the banks, why doesn’t Facebook let its users invest in Facebook in a social way? Why not transform Facebook into a ‘social business’ the way Nobel Prize winner Muhammad Yunus described it? [LINK] What do you think? #hackercup2011“

Hilariously enough, more than 1,800 people “liked” the message before Facebook took down Zuckerberg’s page. At this time, Facebook hasn’t yet divulged details about the hack, and really, they probably shouldn’t tell everyone how to hack their site.

Though seemingly unrelated, this breach of security happened only one day before Facebook announced new security measures being added to the site, such as an option for constant HTTPS connections and social captchas, which are versions of captchas that ask users to identify pictures of their friends rather than type in words obscured by visual effects.