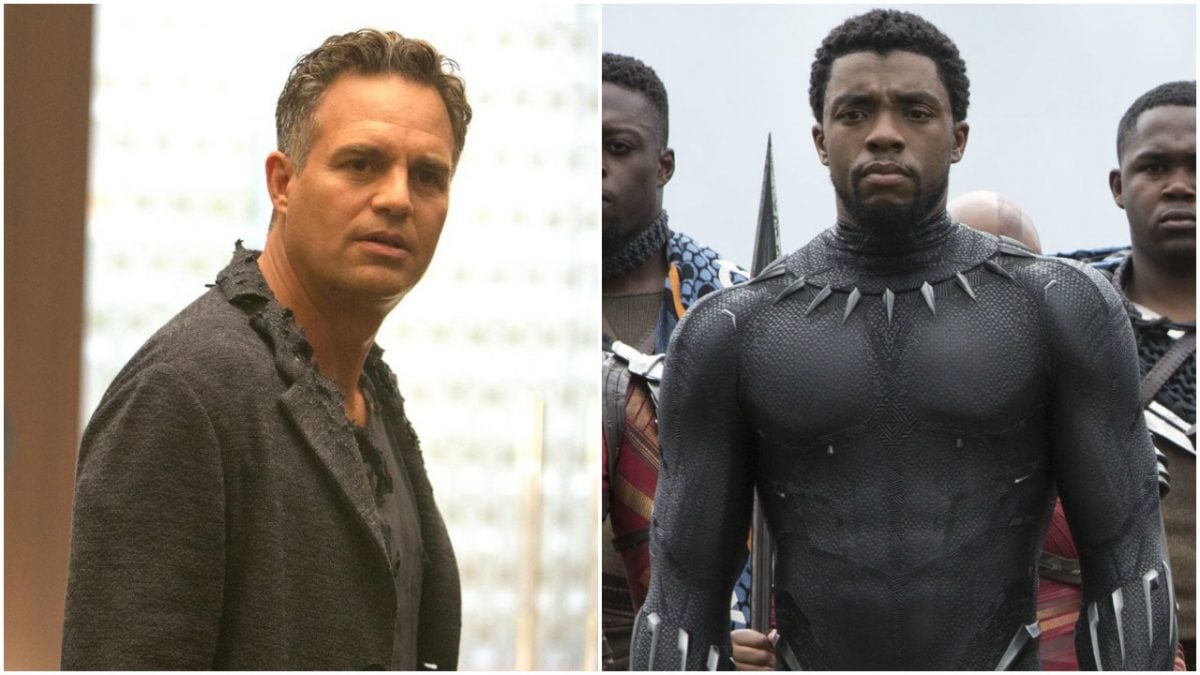 The stars of Marvel’s Avengers 4 are headed back to the set for reshoots this fall, and according to Dr. Bruce Banner, the story can shift from day to day.

Reshoots are pretty standard for massive event movies like Avengers 4, but what fascinates me about Ruffalo’s recent discussion on The Marvelist podcast is how much the central plot appears to still be up in the air. While I’m sure the directors and the screenwriters have a conclusion in mind, Ruffalo explains that the process for these reshoots is dynamic, and rather than just working on individual scenes, he and his fellow Avengers are returning to finish the entire movie. This implies that an exact ending was not previously shot, or that there are significant overhauls in the works.

“We’re doing reshoots starting in September, and then we’ll go back into the international tour, we’ll go on tour. Then you guys will get the second installment. Which we don’t even know what it’s gonna be yet. We’re not just doing reshoots; we’re going to finish the movie, which we really didn’t get to finish totally when we left it last year,” Ruffalo said, according to Comicbook.com.

It makes sense that Marvel Studios and the creatives behind Avengers 4 leave some wiggle room in the process. Rumors have recently implied that we’re going to be seeing a lot more of Wakanda and the Black Panther cast than may have been initially planned. After the explosive success of Black Panther, T’Challa & Co. are a hot commodity. Fans will want more moments for Chadwick Boseman’s hero, and his supporting characters (like Okoye, Shuri, M’Baku, Ramonda, and Nakia) are all hugely popular, as well as delightfully alive in the current post-Snap timeline.

“I don’t even know that they really know exactly,” Ruffalo said of the film’s creative team. “Some of it is happening while we’re there. It’s pretty amazing. And we’ll shoot some stuff and a few days later come back and reshoot it cause we wanna take it in another direction. It’s a very living organism, even as we approach it being a locked picture, we’re still working on it.”

Now, there’s a couple of things going on here. Secrecy surrounding Infinity War was so extreme that few members of the cast even got to read the entire script. Most were given just their scene pages, sometimes on the day of shooting, so it’s possible that the creative team knows exactly what direction they’re going in, but are not filling the actors in. It would also make sense to keep information from the charming Ruffalo, who is a wonderful human being with a tendency to share spoilers—like, uh, revealing that “everybody dies” months before Infinity War‘s release.

But I also like the idea of Avengers 4 as a responsive “living organism” that evolves based on studio feedback, fan expectation, and contract changes. If some bigtime Avenger who has said they’re done with the franchise (like, say, Chris Hemsworth or Chris Evans) has a change of heart about making another movie, that would obviously necessitate a shift in plot and a lot of reshoots if they were scheduled to die or leave the superhero biz at the end of Avengers 4. I’d also like to think that, in addition to the Black Panther-verse, reshoots may also give us more Janet and Hope Van Dyne after the success and generally positive reception of Ant-Man and the Wasp. (Also, bring Loki back, you cowards.)

How are you hoping to see Avengers 4 react to the whims of its fandom?