But will there be awesome rugs? 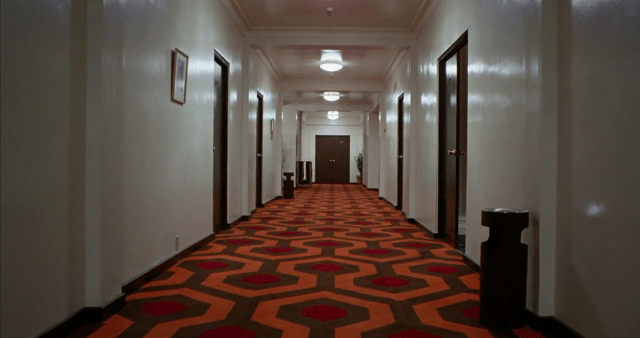 Mark Romanek is best known for his work on music videos for artists like Madonna but it looks like he may be taking a vacation to Overlook Hotel soon.

We’ve known Hollywood was working on a prequel to Stanley Kubrick’s The Shining since 2012. Now Variety reports Romanek is “in negotiations” to sit in the director’s chair. They also gave solid information on where the film would take us.

Based on Stephen King’s original prologue to “The Shining”, which was cut from the book prior to publication in 1977, the film will tell the origin story of the Overlook Hotel through the eyes of its first owner, Bob T. Watson. A robber baron at the turn of the 20th century, Watson scaled the remote peaks of the Colorado Rockies to build the grandest resort in America, and a place he and his family would also call home.

While I’m hesitant on this prequel for regular prequel/reboot/remake reasons, this is exactly the direction I hoped it would take. Variety also notes Warner Bros. is trying to get a film going on Stephen King’s sequel to The Shining, Dr. Sleep.

Besides his music video work, Romanek also directed the thriller One Hour Photo and the Locke & Key pilot which never made it to television. Do you think he’s the right person for the job?