Mario Run Has Been Downloaded 40 Million Times, but No News on Who’s Paying to Unlock the Full Game 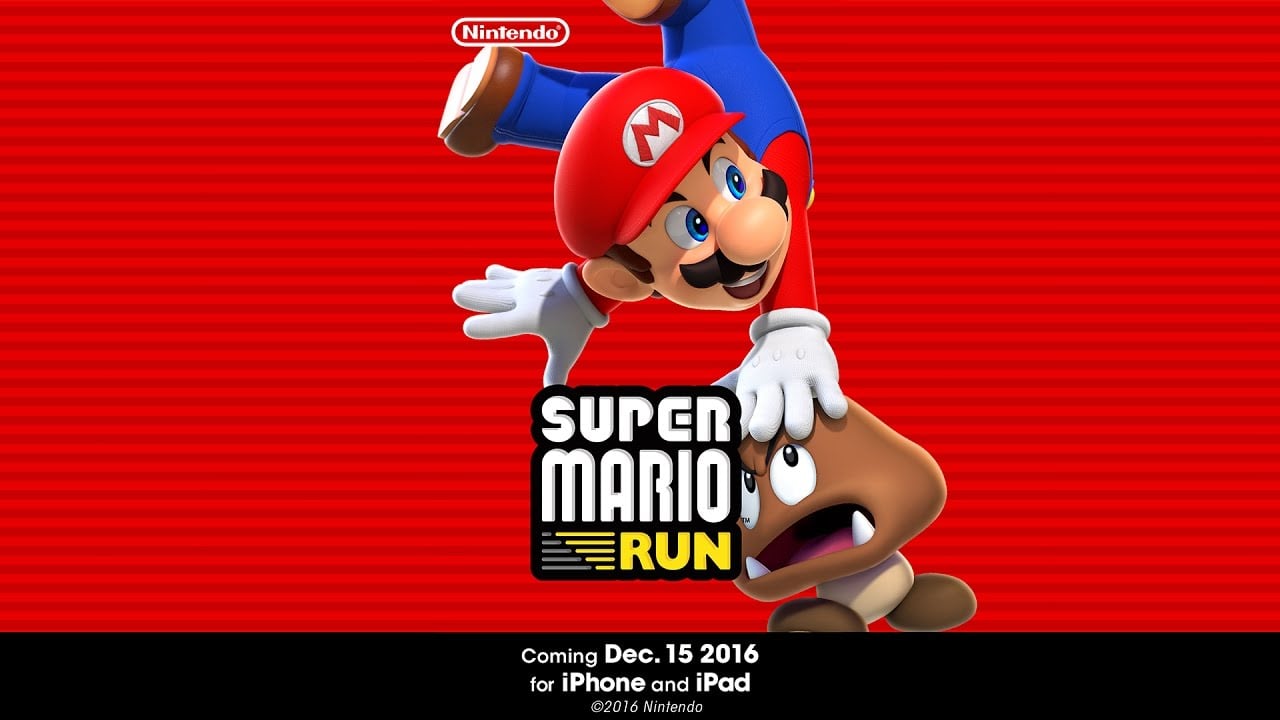 Nintendo’s very first true mobile game hit the ground running last week, racking up millions of downloads and sitting atop the free app chart like Mario atop a flag pole at this very moment. Nintendo’s official download counts are mind-boggling, but that doesn’t mean that Super Mario Run is a perfect game—or that it’s making a lot of money.

While app analysts have spent a lot of time over the past few days trying to pinpoint how many downloads the game had scored (and investors spent a lot of time wringing their hands, as investors do), Nintendo finally announced official figures today that put the game’s total downloads at 40 million. What makes it difficult to gauge the game’s success, though, is that players can download it and play the first three levels, and part of the fourth, without actually buying the game. So, 40 million downloads doesn’t necessarily mean 40 million customers, especially with the price tag of $10 to unlock the full game.

Whether those millions of downloads translate into direct sales of this specific game, though, they’re probably good for Nintendo. Pokémon Sun and Moon recently enjoyed a record-breaking global launch on the 3DS, likely boosted in large part by Pokémon GO reinvigorating interest in the franchise. If 40 million people (and counting) have downloaded Super Mario Run, that’s probably going to help Nintendo sell games in the Mario franchise down the line—maybe when they’ve got a new system to move off of store shelves in March.

The focus on download numbers rather than number of players who have paid to unlock the full game, though, is probably a little telling. Mario Run is a limited version of a 2D game we’ve all been playing for decades, and it comes in at $10. Meanwhile, full Final Fantasy games have made the jump to mobile platforms for not too much more money. Mario Run may have taken more development resources than porting old Final Fantasy titles, but it’s hard to believe it wouldn’t have sold better at a lower price, as glad as I am that it eschews micro-transactions.

Still, Nintendo’s stock price dropping as a result of the game’s perceived reception probably has more to do with the whims of investors than actual success. The company’s stock skyrocketed when Pokémon GO launched, only to drop back down when investors realized Nintendo didn’t really stand to profit off of the game.

Mario Run currently sits in second place on the iOS app store’s top-grossing chart, and for a game that’s deliberately not aggressively monetized with in-game purchases, that’s pretty good. More concerning should be its weird design choices, like a new direct multiplayer mode that you can only play a certain number of times per day, for no functional reason, even if you’ve paid the $10 to download the game.

(via Engadget, image via Nintendo)