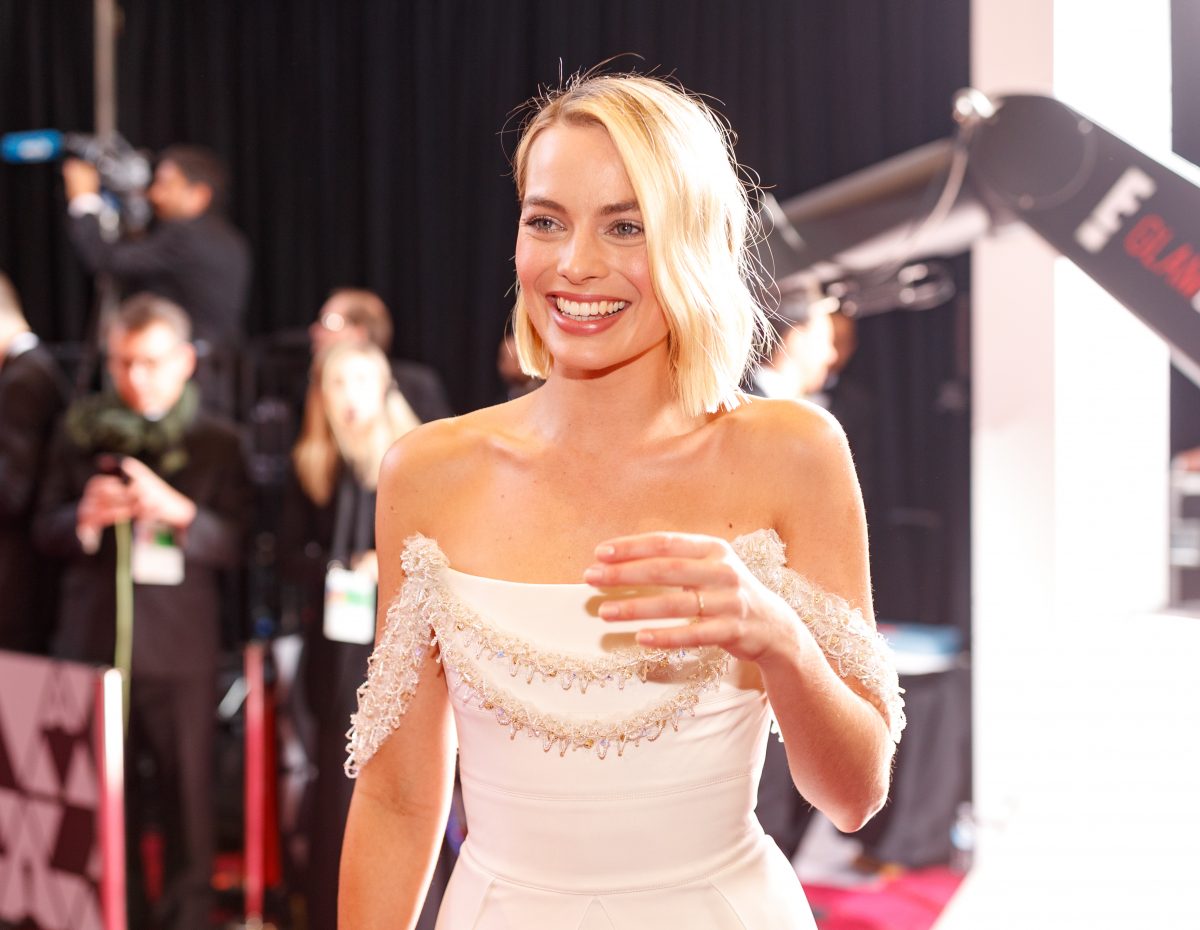 After years of false starts and multiple actresses attached (including Amy Schumer and Anne Hathaway) Warner Bros.’ Barbie movie is moving forward with Margot Robbie and (possibly) Wonder Woman director Patty Jenkins. I know what you’re thinking: son of a bitch, does this mean we have to see the Barbie movie? Yes. Yes it does.

As someone who never played with Barbies (I was more of a TMNT girl) I can safely say that this movie has held zero interest for me. But damn, Robbie is not only a tremendous actress (I, Tonya was the best film of 2017, come at me) but she is a shrewd producer as well. It was Robbie who was instrumental in hiring Cathy Yan to direct Birds of Prey and she’s made it clear that it’s important for the film to feature a diverse cast.

And then there’s Jenkins, the highest paid female director in Hollywood and the force of nature behind the Wonder Woman franchise. Considering that Jenkins can write her own ticket and truly do whatever she wants, there must be a powerful draw to the project. Rumors were swirling about a feminist, empowering take on Barbie, and it must be true to attract this level of talent … right?

I’m also curious as to the tone of the film. It seems like they making it more of an adult comedy as opposed to a straight up kids flick (arguably the biggest audience for a Barbie movie). Or maybe they’ve found a way to thread to needle and make it appealing to everyone, like The LEGO Movie. I mean, let’s be real: when you first heard about The LEGO Movie you didn’t immediately think it would be a hilarious send-up of hero tropes, right? It seemed like a blatant cash grab, but to everyone’s surprise the film turned out to be wildly original and delightful. It goes to show that any concept, with a smart script and strong execution, can make an entertaining movie.

Will Barbie become a surprise hit that makes us rethink Mattel’s iconic do-it-all doll? Or will it be a big budget version of Life Size with Tyra Banks? I guess we’ll have to wait and find out.