The Oscar-nominated actress is intent on making a movie for everyone. 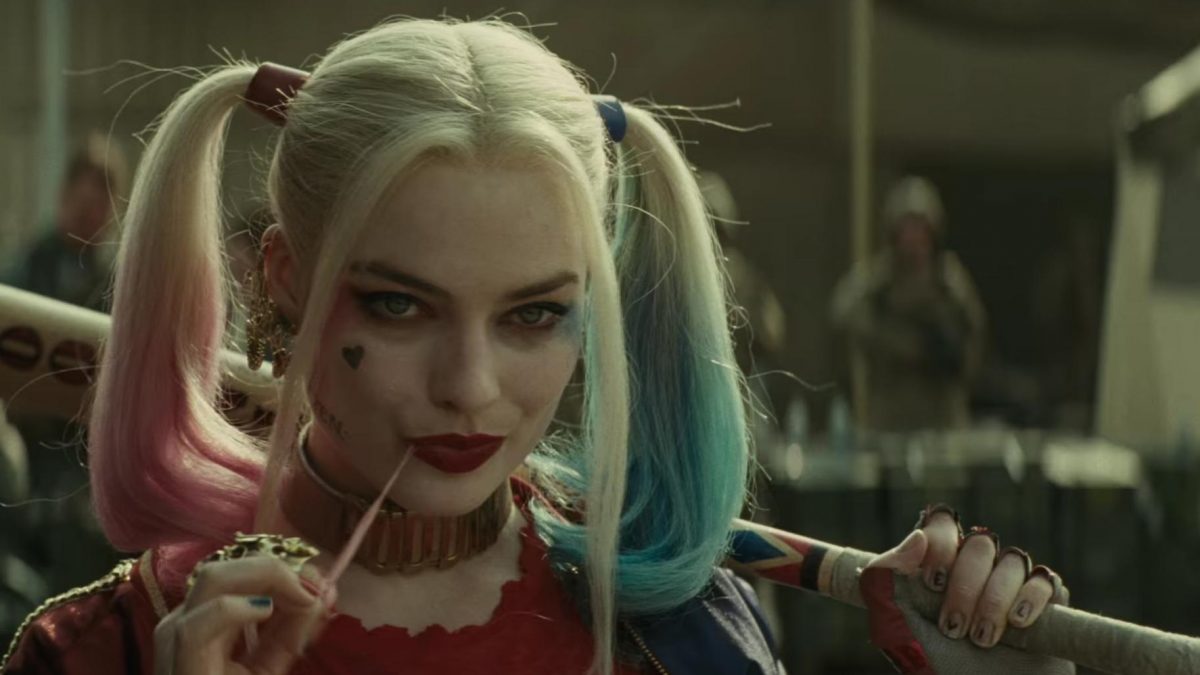 Margot Robbie is not only a talented actress, she is also proving to be a smart and thoughtful producer. Since filming Suicide Squad, Robbie has been working tirelessly to bring the spin-off film Birds of Prey to life. She pushed hard to have Cathy Yan attached as a director, making her the first woman of color to direct a DCEU film. Robbie has also been working with screenwriter Christina Hodson (Bumblebee) on the script. Now, Robbie is looking for diverse actors to make up the rest of her cast.

In an interview with Yahoo Entertainment, Robbie said of diverse casting, “Yep, yes exactly, real life isn’t so one specific image. We’ve got to reflect that onscreen.” Robbie also teased new costumes and a whole new look for Harley in the film, saying “No, honestly [it’s] because the costumes haven’t been designed yet but yes she’ll have new looks. There will be new Halloween costumes out there, one day.”

Robbie has a clear vision for the film, which is especially exciting since vision is in short supply in the most recent DCEU films. While her performance in Suicide Squad was spot-on, the movie suffered from an incoherent storyline, too many characters, and a lack of cohesion. In an interview with Collider, Robbie laid out her vision for the film:

“I pitched the idea of an R-rated girl gang film including Harley, because I was like, ‘Harley needs friends.’ Harley loves interacting with people, so don’t ever make her do a standalone film. She’s got to be with other people, it should be a girl gang. I wasn’t seeing enough girl gangs on screen, especially in the action space. So that was always a big part of it.

Despite rumors of competing projects, which included a Gotham City Sirens spin-off from Suicide Squad director David Ayer as well as a Harley and Joker movie, Robbie has remained committed to her vision. And I, for one, am pretty damn excited to see it.