Actress Margot Kidder’s Death Has Been Ruled a Suicide 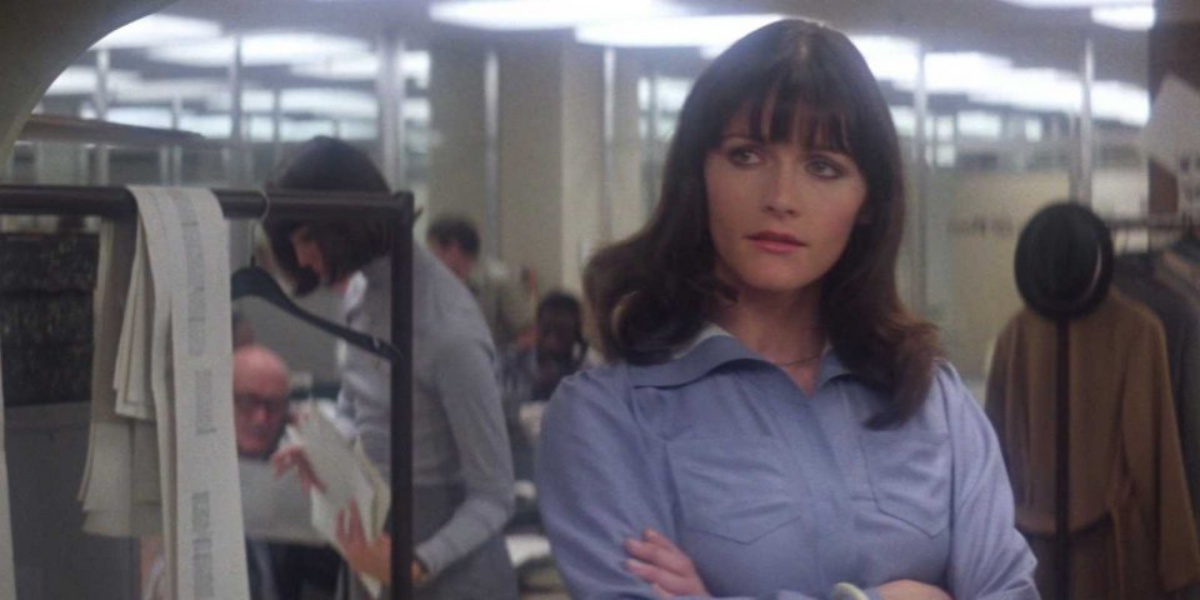 In sad news, according to the Associated Press, the death of Lois Lane actress Margot Kidder has been ruled a suicide.

Maggie McGuane, Kidder’s daughter, told the AP on Wednesday that she knew her mother had died by suicide. “It’s a big relief that the truth is out there,” she told them. “It’s important to be open and honest so there’s not a cloud of shame in dealing with this.”

McGuane also noted in her statement that Montana has one of the highest suicide rates in the nation and she implored people with mental illness to seek help.

“It’s a very unique sort of grief and pain,” McGuane said. “Knowing how many families in this state go through this, I wish that I could reach out to each one of them.”

On May 13, Kidder died in her sleep from what has been described by the Park County Coroner as the result of “a self-inflicted drug and alcohol overdose.”

As we discussed in our article about Kidder’s passing the actress has had a long history of struggling with mental issues that, unfortunately, took place within the public eye during her life, including a public nervous breakdown in 1996 and a car crash which resulted in her being paralyzed for two years.

According to police logs that were released to the AP: “Between August 2016 and her death in May, authorities were called to her house 40 times on reports of people trespassing, theft and other disturbances.” They also note that the calls included five ambulances in seven months, including at the time of her death.

Joan Kesich, a longtime friend of Kidder said: “Kidder was fearless and always spoke the truth, regardless of the consequences.”

“In her last months, she was herself—same kind of love, same kind of energy,” Kesich said. “The challenges that she had were very public. I want what I know about her to be out there because it was glorious. She was really a blazing energy.”

If you are in an emergency, call 911 or go to your nearest emergency room.

The Trevor Project is a national 24-hour, toll free confidential suicide hotline for LGBTQ youth. Call the TrevorLifeline. We are always here: 1-866-488-7386.