A Marceline Tee With a Batman Homage? Yes, Yes Please 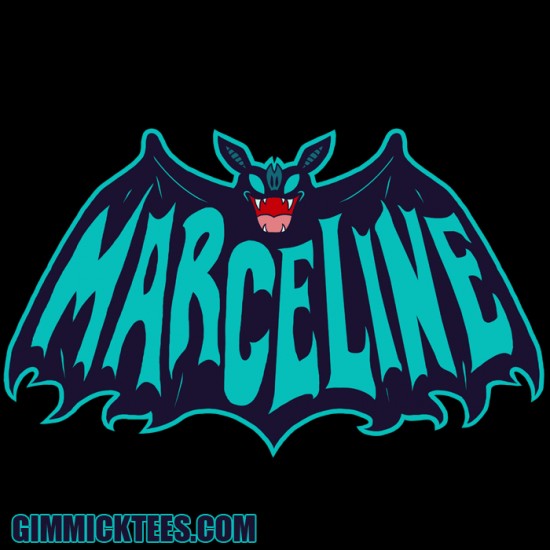 Gimmick Tees’ newest offering is this graphic tee featuring the monstrous alternate form of Marceline the Vampire Queen of Adventure Time, but in a style that’ll be familiar to any Batman fan. We heartily approve.