As long as the show lets Sam be the Star Spangled Man with a plan at the end, I'm content. 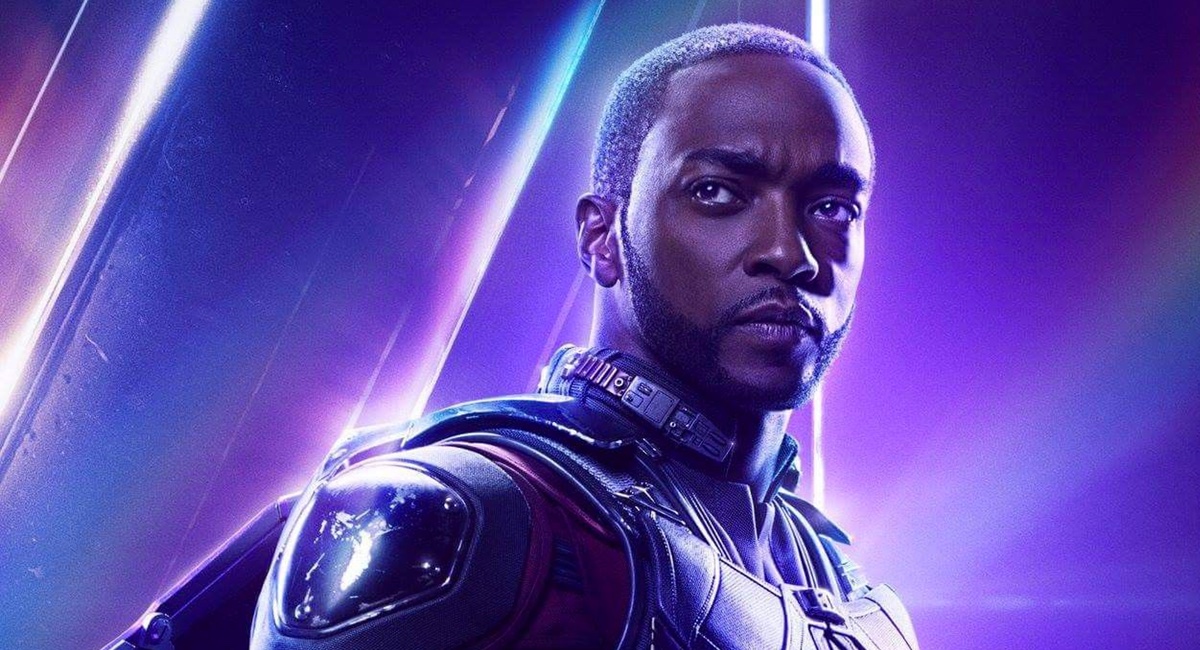 Avengers: Endgame set up a variety of fascinating plot threads, but perhaps none quite as personally interesting to me as Sam Wilson taking the shield from an elderly Steve Rogers. Sam and Bucky are set to explore a post-Endgame world in their upcoming Disney+ series The Falcon and the Winter Soldier, but Disney is keeping the plot mostly under wraps for now. However, there are more than a few theories floating around out there about what the show will focus on.

During a recent episode of Fatman Beyond, as reported by Screen Rant, Kevin Smith and Marc Bernardin discussed the reveals from Marvel’s San Diego Comic Con Hall H panel, including the news about The Falcon and the Winter Soldier series. As Smith talked about the title and what it meant that Sam was still going by Falcon, Bernardin, a journalist and TV writer who has written comics for both Marvel and DC, added, “That, I think, is the crux of what that show’s going to be. The government doesn’t want Sam Wilson to be Captain America.”

It’s worth noting that Bernardin doesn’t seem to be involved with the series in any official capacity, so this might be pure theory. This is, however, the second time that a leak or theory has posited that the government would be resistant to the idea of Sam becoming Captain America. The initial leak did not mention now-confirmed bad guy Baron Zemo returning, so we can discount that. However, there might be some truth in this initial theory.

Due to the events of Captain America: Civil War, Sam was technically a criminal for a period of time due to his refusal to sign the Sokovia Accords and his participation in Steve and Tony’s airport smackdown. I’m sure that in the wake of Thanos’s snapping everyone out of existence, Sam received an at-the-time posthumous pardon, as both Steve and Natasha were doing just fine and they were also, similarly, criminals. It could be that General Ross is resistant to Sam, or anyone, donning the mantle of Cap and representing the country in the wake of Civil War.

In the comics, Sam as Cap tended to get into some trouble for being more politically vocal than the government would like him to be. This is not to say that Steve Rogers wasn’t political, but Sam definitely took on the responsibility of being Cap and used his shield and wings to fight off white supremacists who were trying to murder immigrants and refugees, which didn’t always win him favor from those in power.

The reason the show is titled Falcon rather than Captain America is probably due to the fact that Sam might be struggling with the legacy of Captain America and how he fits into it. There is so much potential for growth and development for him there, because Sam is a character in his own right and not just the next Steve. He should get the time to explore what being Captain America means to him, and what it means to leave the mantle of Falcon behind.

The idea that the government wouldn’t be a fan of Sam being Cap does provide a potential backdrop for an interesting plot. We know General Ross, who wasn’t a big fan of Sam and those on Team Cap, is still lurking around. Could he be pushing back against Sam as Cap, even after Sam died and then came back to save the world? And what role does Zemo play in all of this, given that he will be the primary villain?

Whatever the plot turns out to be, The Falcon and the Winter Soldier is shaping up to be one of the richest and most interesting stories Marvel has told. Sam deserves to be Captain America and a headliner of his own show. As long as the show ends with Sam taking on the mantle of Cap and stepping into a leading Avenger role going forward, I’m interested in seeing the journey and how Sam gets to be the character he’s always deserved to be.

The Falcon and the Winter Soldier will premiere on Disney+ in the summer of 2020.