Things We Saw: The Trailer for the Sopranos Prequel Film The Many Saints of Newark Is Here! 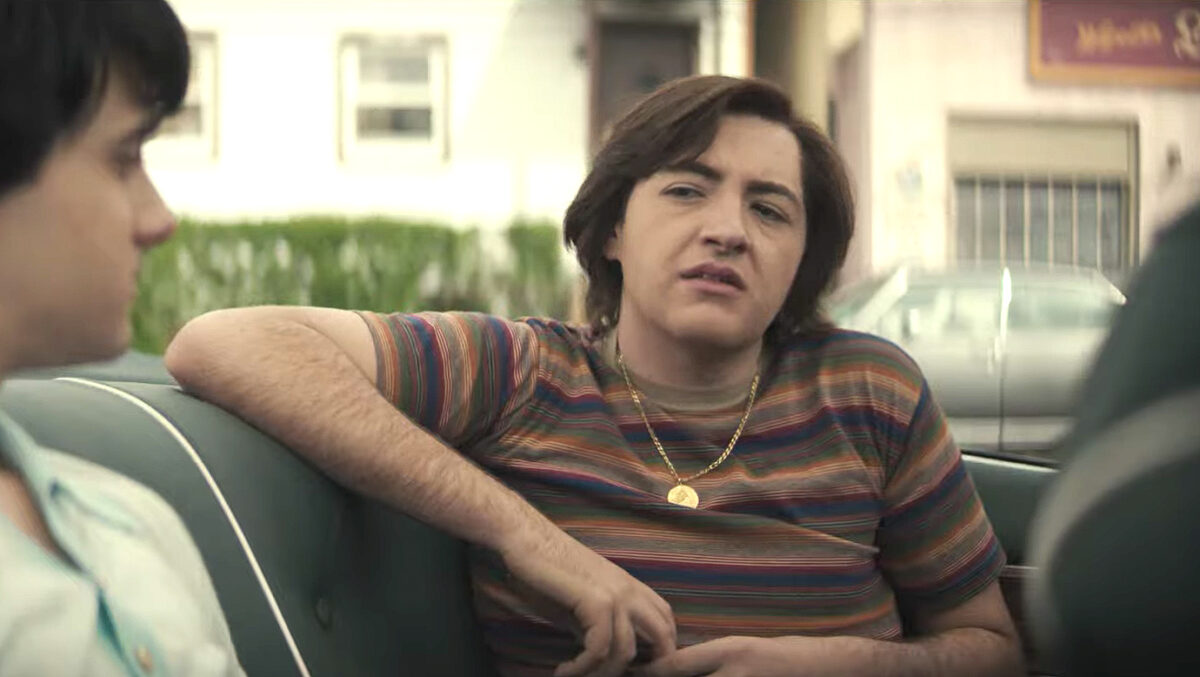 For fans of The Sopranos, today marks a big day: the first look at The Many Saints of Newark! The prequel series gives us a look at the legend of Tony Soprano and his journey to become the man we met in the popular HBO series and features a cast of actors that delights my Italian self. (Did I scream when Ray Liotta showed up? Of course, that’s Henry Hill.)

But what is so heartbreakingly beautiful about this movie isn’t the knowledge that we’re getting to go back to New Jersey with the Sopranos, but rather that James Gandolfini’s (who played Tony in the series) son, Michael Gandolfini, is playing a young Tony Soprano in the movie. James Gandolfini passed away in 2013, and his death was a huge blow to fans. Seeing Michael Gandolfini take on his father’s legacy? It’s emotional!

The trailer shows us the hope that Tony Soprano had as a kid to go to school and make something of himself before his uncle brought him into this world that we see introduced in the show.

As a northeastern Italian-American, I did instantly send this to my entire family, and no, I am not ashamed of it. But I cannot wait for this movie! Giving us more of a look into the legend that became Tony Soprano and the show that changed how many of us look at television, this movie is exactly what I want out of a story from the world of The Sopranos, and I’m so excited.

Here are some other things we saw:

Anything we missed out there, Mary Suevians? Let us know what you saw out there in the comments below!

The Many Saints of NewarkThe Sopranos