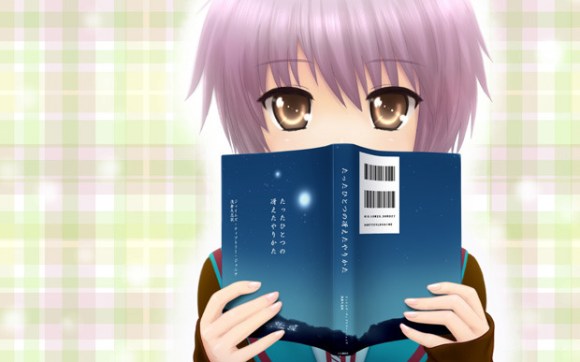 Rejoice, manga fans! Japan’s Kyoto Seika University has announced the first ever doctoral program for Manga Studies. Yeah, you read that right. You can get your PhD in manga.

Kyoto Seika, a private university in western Japan, is renowned for its manga and anime programs, and had already established a master’s degree program in the field last year. According to the university, they received so many overseas requests for a doctoral program in the field that they had little choice but to create one. And it’s a savvy move, as, according to the Associated Press, “globalization and the growth of digital media are rapidly changing the mediums.”

If you’re interested in the program, though, you might be in for some competition: They only plan to enroll four students for the program next year, and it’s not like you can roll over to your nearest city college and get the same degree.