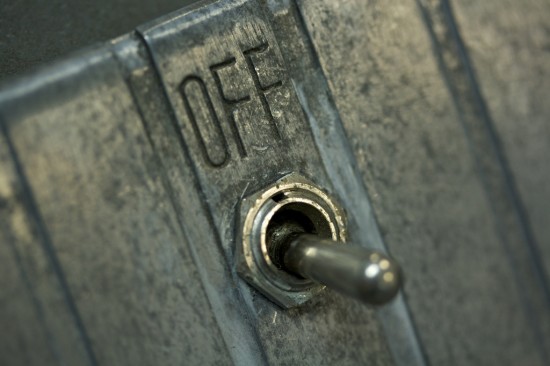 Despite recent evidence that throttling doesn’t seem to improve network performance, companies are still tightening their grip on your bandwidth. However, a recent court case could make data providers a little nervous. California judge Judge Russell Nadel has ruled in favor of Matt Spaccarelli over AT&T regarding Spaccarelli’s claims that AT&T was throttling his iPhone’s data connection. He walked away with a cool $850, which might only be just the beginning.

While this certainly sounds like good news, there’s a bit of a catch built into AT&T customer contracts. Normally, such a victory would kick off a massive class-action suit. However, AT&T customers waived that right when they signed up with the service. Instead, their contracts require that they either stick to small claims court or seek third party arbitration. Don’t bother trying to challenge that point, either: The Supreme Court upheld that portion of the contract in a previous case.

Though small claims sounds like small potatoes, it could put some strain on AT&T as each case must be heard individually. Weirdly, if you opt to go for arbitration instead of a trial, you’re guaranteed a minimum of $10,000 should you win — which probably gives you some kind of an idea about how confident AT&T is on winning in such a situation. In the case of Spaccarelli, he claimed $10,000 in damages but was awarded $85 for each of the ten remaining months of his contract.

Another interesting point was that AT&T’s defense in the Spaccarelli case was that the company had the right to change or cancel contracts if someone’s usage was bad for the network overall. This argument doesn’t seem to have faired well, which might put AT&T in a sticky spot if further suits come forward. With some 17 million unlimited plan iPhone users on the service, it seems almost assured that AT&T will spend some more time in court.

(via AP, image via Marcin Wichary)