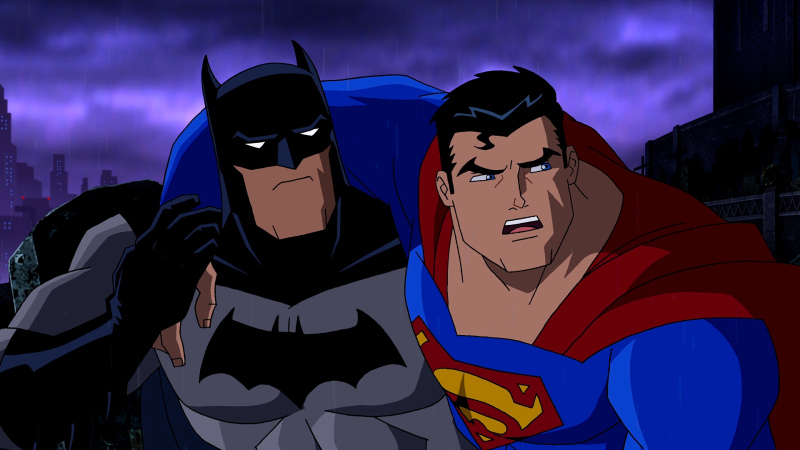 A lot of people are under the assumption the Man of Steel sequel is going to be called Batman vs. Superman even though no official announcement has been made to that effect. But some recent domain registrations from Warner Bros. indicates the real title may be a little longer and a lot more ridiculous.

According to Fusible.com, “This week, Warner Bros. secretly registered a host of possible titles through the internet brand protection company MarkMonitor.” They are: