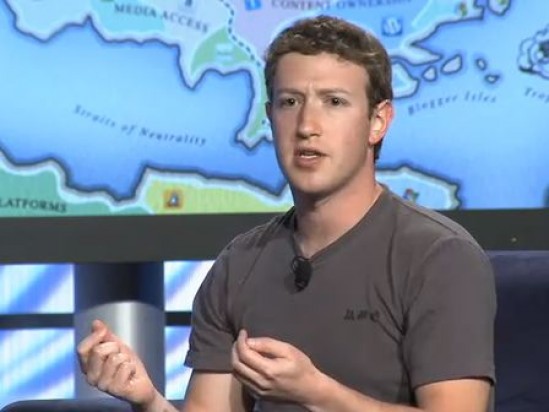 In response to Rotem Guez launching LikeStore, a website that sells advertisers Facebook Likes for their Facebook pages, Facebook is suing him. LikeStore offers users free content for Liking a company’s page, which happens to be in violation of Facebook’s current Terms of Service, so Facebook decided it was time to shut the service down. Guez is unhappy, as one might expect, and claims that though LikeStore is indeed in violation of the current Terms of Service, many other companies offer the same service. So, Guez did what any rational person would do in response to a lawsuit from Facebook — he legally changed his name to Mark Zuckerberg hoping that the bad publicity of Facebook suing Mark Zuckerberg would deter their legal efforts.

This saga has been going on for quite a while — at least one year — when back in January Guez sued Facebook for not returning his Facebook profile to him for what he felt was no “apparent, legitimate reason,” after Facebook kicked him off the service for selling Likes. In September, Facebook responded with a cease and desist for LikeStore, and just recently toward the beginning of this month, Guez went and legally changed his name to Mark Zuckerberg, and took what seems to be a candid pocket-style video of the process, seen below.

Only a week after that, Facebook threatened the newly-minted Mark Zuckerberg with a lawsuit, and took down a profile page he made using the new name. The battle still seems to be ongoing, but one can only assume Facebook has the leverage, since they’re Facebook, and have a pretty clearly defined Terms of Service, even if you just ignore it and click that you agree.