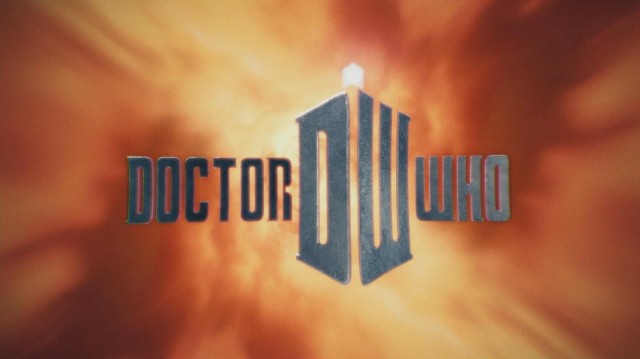 Peter Capaldi was announced as 12th Doctor… what, less than 24 hours ago? Already the Internet is head over heels for him. So much so that one ingenious video editor, Pete Nottage, took it upon himself to create a new Doctor Who trailer with our very favorite character of Capaldi’s, Malcolm Tucker from The Thick of it.

By the way, in case you haven’t been keeping up to date, this is gonna be massively NSFW on account of all the swearing. Put on headphones first.

I’m going to be really disappointed when the real trailers for next season come out and Capaldi isn’t calling anyone a c*** in any of them. At least we’ll always have this video.

UPDATE: Originally we ran this story with “Malcolm Turner” instead of “Malcolm Tucker” because we are very, very silly. A thousand apologies.