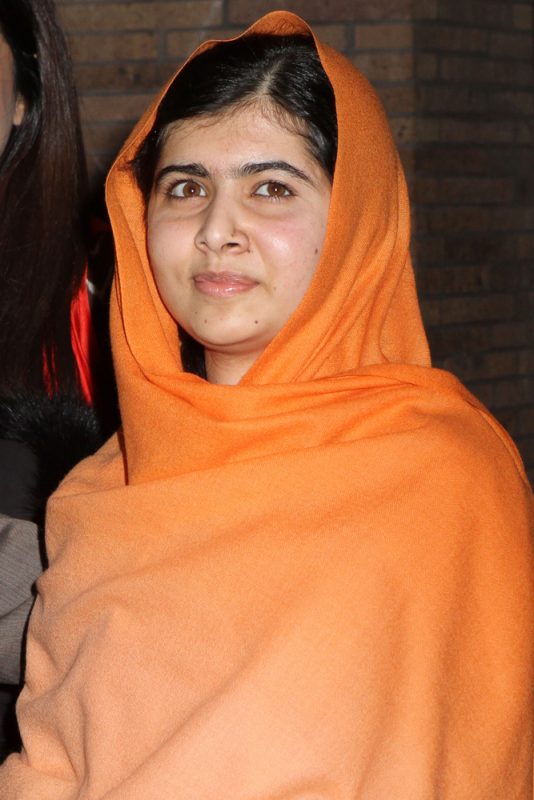 You remember Malala Yousafzai, right? The young Pakistani woman who, when she was 14 years old was shot by a Taliban gunman because she dared be a girl who wanted an education? Well, one high school diploma, a documentary, a Nobel Prize, and an eponymous foundation later, Yousafzai is continuing her education at one of the most prestigious universities in the world!

So excited to go to Oxford!! Well done to all A-level students – the hardest year. Best wishes for life ahead! pic.twitter.com/miIwK6fNSf

Yousafzai revealed on Twitter that she has accepted a place at Oxford for the coming school year to study Philosophy, Politics, and Economics. In making the announcement, the 20-year-old shouted out all the other students who completed their A-levels, saying “So excited to go to Oxford!! Well done to all A-level students – the hardest year. Best wishes for life ahead!”

It’s so amazing to see that she’s still this enthusiastic about school in a life that has already been filled with tons of adventure. In the five years since the shooting, Yousafzai has done more than most people do in their whole lives. The most inspiring thing about her story is that, rather than be cowed by a horrific event, she was able to find the strength not only to come back harder and live life on her terms (including continuing to pursue the education she wanted), but to help other girls do the same, becoming a globally-acclaimed education activist.

Her Malala Fund, which she co-founded with her father in 2014, works with local education experts and advocates in developing countries to create culture-specific plans that will allow more girls to pursue educations without fear. That same year, she became the youngest-ever Nobel laureate when it was announced that she was a co-recipient of the 2014 Nobel Peace Prize, along with Kailash Satyarthi, for her struggle for the right of all children to an education.

In 2015, a documentary about her story called He Named Me Malala was shortlisted for an Oscar, further raising her profile, and she’s spent the past few years speaking and advocating all over the world. So it’s understandable that the Internet is thrilled that Yousafzai is continuing to do great things while sticking it to the Taliban by becoming educated af:

Congratulations Malala! Hope you enjoy your time @UniofOxford as much as I did!

@K_Thorp @UniofOxford Take that Taliban cowards. This is how to reply to their prejudice. Enjoy the rest of your life Malala 👏👏👏

Superb. Wish you lots of love and luck. Go conquer your world 😘

But perhaps the sweetest Twitter response was the one from her dad, Ziauddin Yousafzai, who inspired her activism in the first place:

My heart is full of gratitude. We are grateful to Allah & thank u 2 al those who support @Malala 4 the grand cause of education @MalalaFund https://t.co/Cgro6vpPXV

Congratulations, Malala! I hope your Oxford experience is everything you want it to be, and I can’t wait to see what you do next!

(via The Daily Dot, image: JStone/Shutterstock)