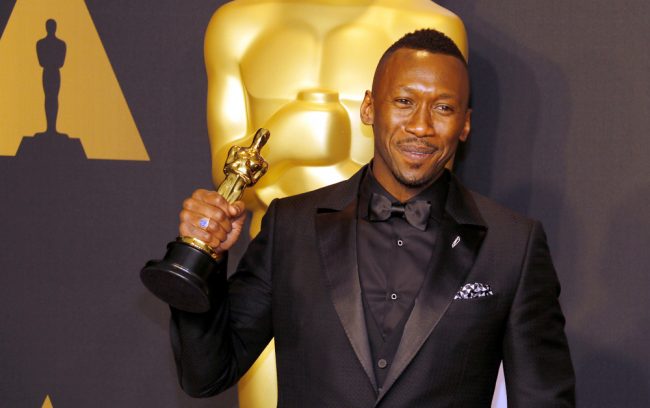 I love that we’re living in a Golden Age of Television. There’s so much good TV, there’s too much good TV, so some shows have to go by the wayside if they don’t immediately speak to my interests. I’ve never seen an episode of the critically-acclaimed (at least in its first season) True Detective on HBO. However, the arrival of the incomparable Mahershala Ali might make me change that.

After a second season that was less well-received than its first, True Detective will return for a third season that is being promoted with some notable changes. First, there’s its new lead, upon which renewal was contingent. Mahershala Ali has been cast in the lead role of Arkansas state police detective Wayne Hays. Oh yeah, and there are other people involved with this new season, too! Creator Nic Pizzolato is writing Season 3, and will be co-directing with Jeremy Saulnier (Green Room).

Here’s the official synopsis of the new season from HBO:

Season 3 of True Detective will tell the story of a macabre crime in the heart of the Ozarks, and a mystery that deepens over decades and plays out in three separate time periods. Ali will play the lead role of Wayne Hays, a state police detective from Northwest Arkansas.

One of the great things about this type of anthology series is that jumping-on to an individual season without having seen previous seasons is totally possible, and crime stories like these playing out over different time periods is certainly intriguing to me in theory.

But if I watch this season at all, it’ll be to watch Ali in action. He’s had a lot of experience playing duplicitous characters: people that tend toward villainous behavior, but who always have something more going on underneath. He’s made flawed, supporting characters like Luke Cage‘s Cottonmouth, Moonlight‘s Juan, and House of Cards‘ Remy Danton relatable. He’s great at this.

However, it’ll be really awesome to watch him be a heroic lead. Now, this being True Detective, and with True Detective seemingly influenced by pulp noir (from what I hear. Like I said, I’ve never seen it), it’s likely that this hero will be some kinda anti-hero. Still, he’s a hero I’m actually interested in watching.

And then if there’s a Season 4, maybe we can fill Pizzolato in on the fact that, you know, female detectives totally exist.