Magic: The Gathering’s “Year of Commander” Pushed Back Due to COVID-19, Double Masters Moves Forward 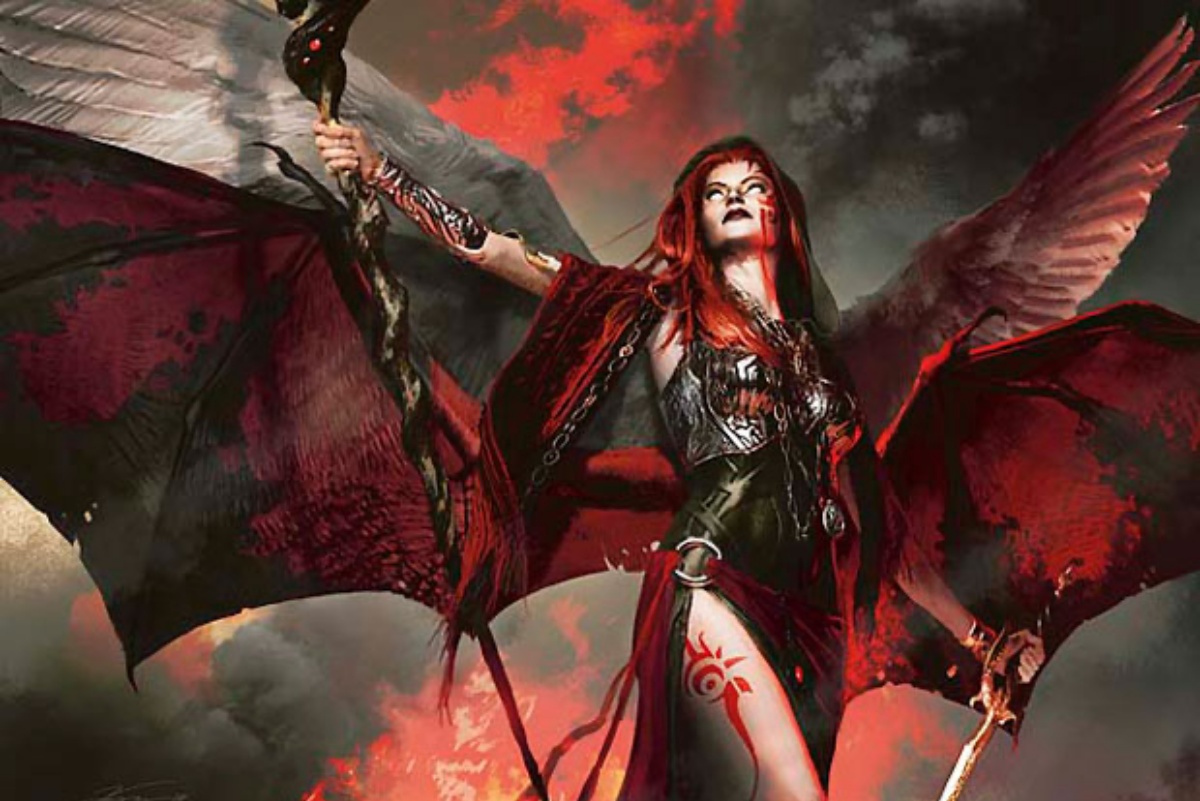 COVID-19 has led to a lot of delays and rearranging within Magic: The Gathering publisher Wizards of the Coast. It has been revealed that one of the biggest “Year of Commander” releases will be pushed back, but thankfully, Double Masters will be moving forward and shall deliver some big staples for the format in that collection.

Commander is one of the most popular formats in Magic, if not the most popular at the moment (and my own personal favorite). As a result, Wizards has been doing its best to release more and more products appealing to those players. 2020 was intended to be the “Year of Commander” with more Commander products than ever before, including Commander Collection: Green.

Commander Collection: Green was going to be the first of color-themed set built around providing reprints of beloved and sought-after cards with all-new art, with a choice of either premium (foil) and regular editions. The original release date was September 4th but has now been pushed back to December 4th.

Despite this, there is another set coming out soon: Double Masters, including a just recently announced VIP Edition.

Masters sets provide another opportunity for important reprints of popular cards, and this Double Masters set is no different, with reprints including Doubling Season, Exploration, Mana Crypt, and Sword of War and Peace—still no fetch lands, but that’s a gripe for another day.

As someone who loves Commander and Magic, while I’m saddened we will have to wait even longer for some of those sweet Green reprints, I am glad that we have some good stuff coming in with Double Masters. Magic is an expensive game, and reprints help equalize the playing ground for some cards, at least for a while.

Currently, on Card Kingdom, Doubling Season is $44.99 and up. Mana Crypt is $99.99. Hopefully, with these reprints, the prices will go down and people will be able to actually get some of these cards in their decks, if only one copy.

I’m looking forward to seeing what kind of decks people put together with all the cards we have coming, and honestly, maybe a small break-in product will give people a chance to actually catch up on all the options we have for this format.

This morning Blake dives in to making a Commander deck around his latest #MTG2XM preview – a card that is completely fair and has traditionally been played in totally normal not-combo decks. Nothing to see here. Maybe.