Mads Mikkelsen Joins the Cast of Indiana Jones 5. Bring Me This Chaos!

This movie is going to be Chaos. I'm so happy. 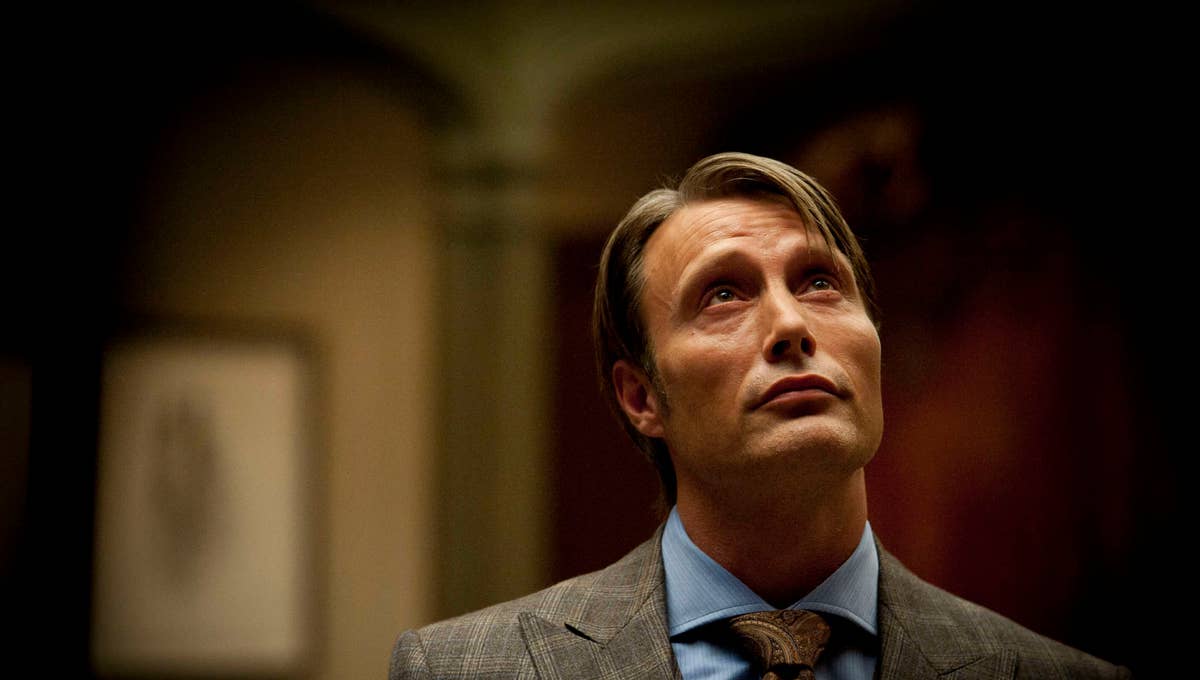 I don’t know what in the world Indiana Jones 5 is going to be, and I don’t really care. Each new announcement just has me going, “Okay great! Good, let’s go!” and this one is no different. 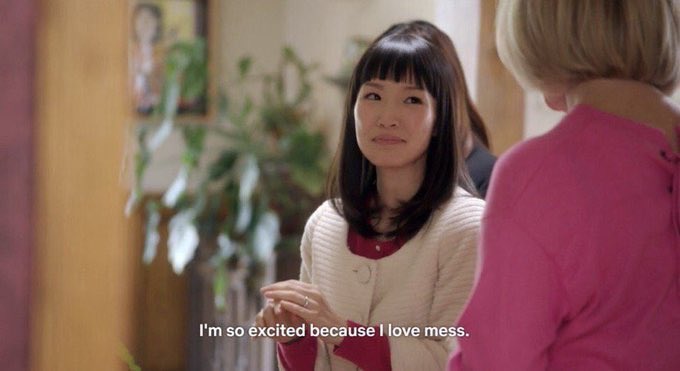 According to Deadline, Mikkelsen is set to join (and production hopes to start up this summer), but we still don’t have an idea as to who Mikkelsen will play. Could he be a villain? Maybe. Mikkelsen does have that in his repertoire, with playing James Bond’s foe in Casino Royale and the cannibal himself, Hannibal Lecter, in NBC’s Hannibal. But then he also makes movies like Another Round, where he drinks almost every single day to test a theory with his friends, or brings Galen Erso to life in Rogue One. So Mikkelsen joining the cast doesn’t really give us any sort of clue.

I’m just here for the chaos. All of the energy that these three possess isn’t something that I would have thought would work together, and yet, just thinking about it all feels like the perfect combination for an older Indiana Jones. Phoebe Waller-Bridge has made a name for herself among fans after her smash hit show Fleabag, and that energy mixed with the curmudgeon that is Harrison Ford and Mikkelsen’s hot grumble … we’re all just going to go into this journey as the shrug emoji.

What I’m saying is that I don’t know what they’re doing with this movie, but all these casting announcements? I trust them. It’s just going to be a hodgepodge of energies that you wouldn’t think go together and yet seem chaotically fun, and that’s all I really want out of a fifth Indiana Jones movie.

So hopefully we have some more insight into the movie soon other than the cast and creative team behind it, but right now, you can just add in someone like Giancarlo Esposito or Bob Odenkirk and I’d probably just say, “Sure, yeah, that energy tracks,” because this is madness in the best possible way.