Witness Them! Mad Max: Fury Road Campaigning for ALL KINDS of Academy Awards

Prepare the red carpet for the coming of the dogs. 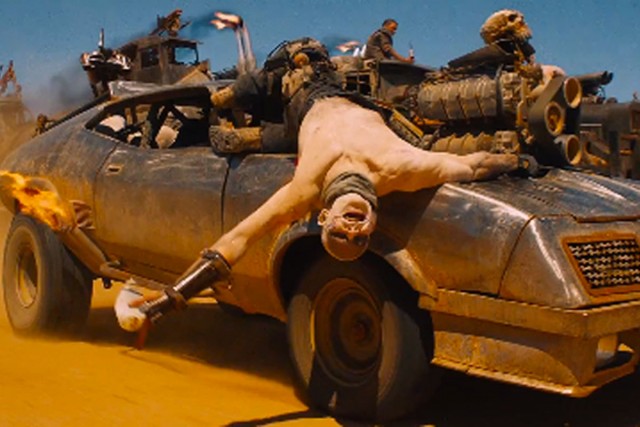 According to critic Mike McGranahan on Twitter, Mad Max: Fury Road is officially pushing for consideration in this year’s Oscar race.

Because people have asked, the MAD MAX: FURY ROAD actors are all being pushed for awards, too. pic.twitter.com/24lZFyBMAu

Fury Road was already declared “Best Film of the Year” by the International Federation of Film Critics, which operates on a fiscal year, rather than a calendar one.

What do you think of this news, friends? Would you like to see all those actors take home an Oscar? Does this help make up for the likely absence of Furiosa in the upcoming Mad Max films?