Witness It! Fury Road Declared Best Film of the Year 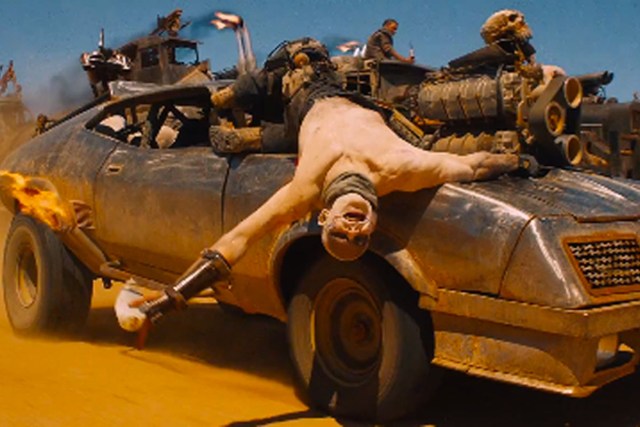 Mad Max: Fury Road has been named the best film of the year by the International Federation of Film Critics (FIPRESCI), beating out critically acclaimed but flame-shooting-guitar-less films like Son of Saul, The Assassin, and Taxi.

The Federation operates on a fiscal year, rather than a calendar one, so Fury Road was selected from films released between July 1st, 2014, and July 1st, 2015.

In a statement, George Miller said of the award, “You could have knocked me over with a feather! It’s lovely to have this great cohort of critics acknowledge our collective labours in this way.”