The trailers for Mad Max: Fury road have been knocking our socks off. Sometimes literally. With an explosive rocket guitar. But this latest, which is meant to harken back to the three original films in the franchise, seems like they’re trying to get us to forget Mad Max Beyond Thunderdome. Which is impossible because THUNDERDOOOOOOOOME! 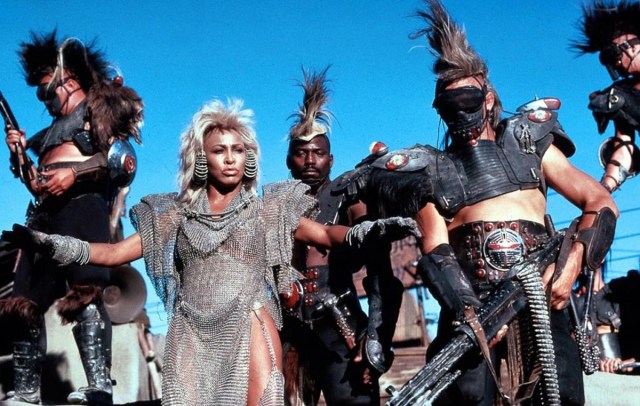 Ok, yes, there are a few quick clips from the third film in there but zero of Aunty Entity and that makes me sad. Still super pumped for Fury Road though. You?