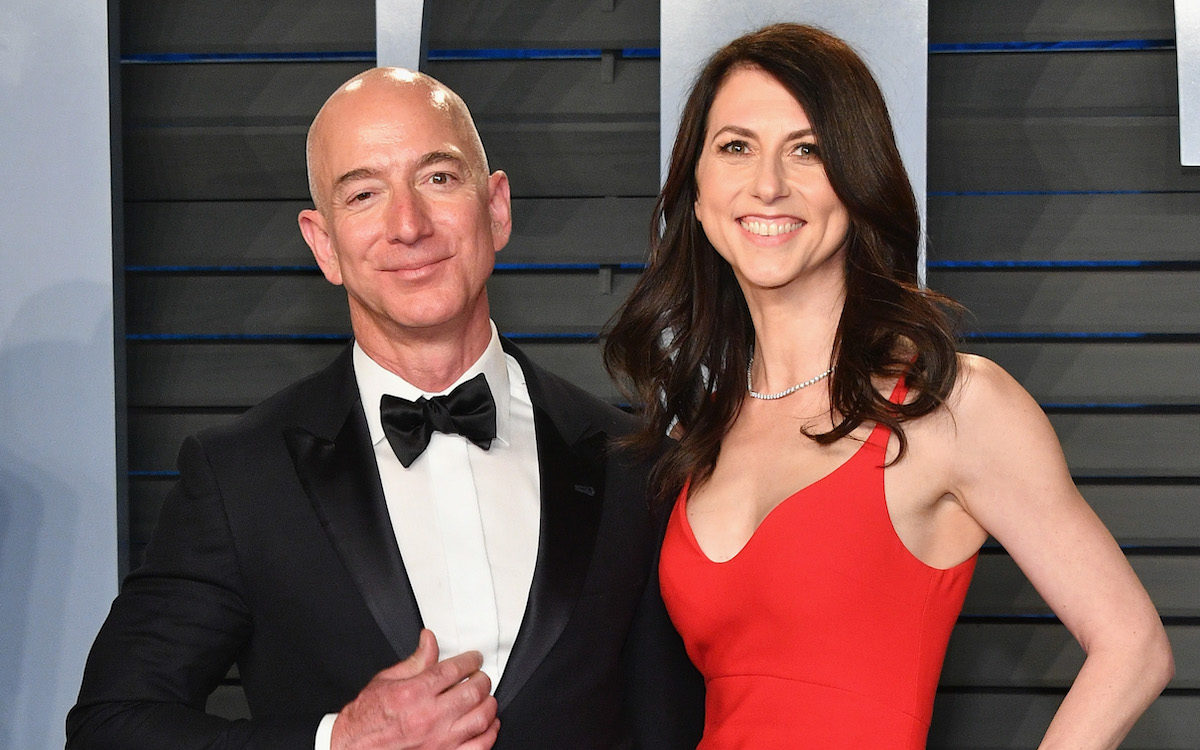 Earlier this year, MacKenzie Scott gave away $1.7 billion after signing the Giving Pledge, the campaign organized by Warren Buffett and Bill Gates, asking billionaires to commit to giving away the majority of their wealth during their lifetime.

Over the last four months, Scott—who was integral to the creation and growth of Amazon as a company—has given away another nearly $4.2 billion to 384 organizations working to help those suffering economically during the COVID-19 pandemic. That brings her total donations for the year up to about $6 billion dollars. The CEO of Rockefeller Philanthropy Advisors told Bloomberg that that “has to be one of the biggest annual distributions by a living individual” to working charities.

Ex-wives engaging in economic justice against their billionaire spouses is a genre I can get into. https://t.co/CVIkt0vFe8

“This pandemic has been a wrecking ball in the lives of Americans already struggling. Economic losses and health outcomes alike have been worse for women, for people of color, and for people living in poverty. Meanwhile, it has substantially increased the wealth of billionaires,” Scott wrote in a post on Medium.

She says that after the post she wrote in July detailing those donations, she asked a team of advisors to help her “accelerate” her giving.

The result over the last four months has been $4,158,500,000 in gifts to 384 organizations across all 50 states, Puerto Rico, and Washington D.C. Some are filling basic needs: food banks, emergency relief funds, and support services for those most vulnerable. Others are addressing long-term systemic inequities that have been deepened by the crisis: debt relief, employment training, credit and financial services for under-resourced communities, education for historically marginalized and underserved people, civil rights advocacy groups, and legal defense funds that take on institutional discrimination.

It’s worth noting that Amazon’s Jeff Bezos, the literal richest man in the world whom Scott divorced last year, has not signed the giving pledge. He boasted on Instagram last month that he’s donated $800 million dollars this year to fighting climate change, which on its own is a pretty big amount, but proportionately is the equivalent of most of us donating about half the change we might find in our couch cushions.

He also gave Amazon warehouse workers $10 coupons for turkeys as a holiday bonus.