MacKenzie Scott Has Donated $1.7 Billion of Her Wealth From Amazon 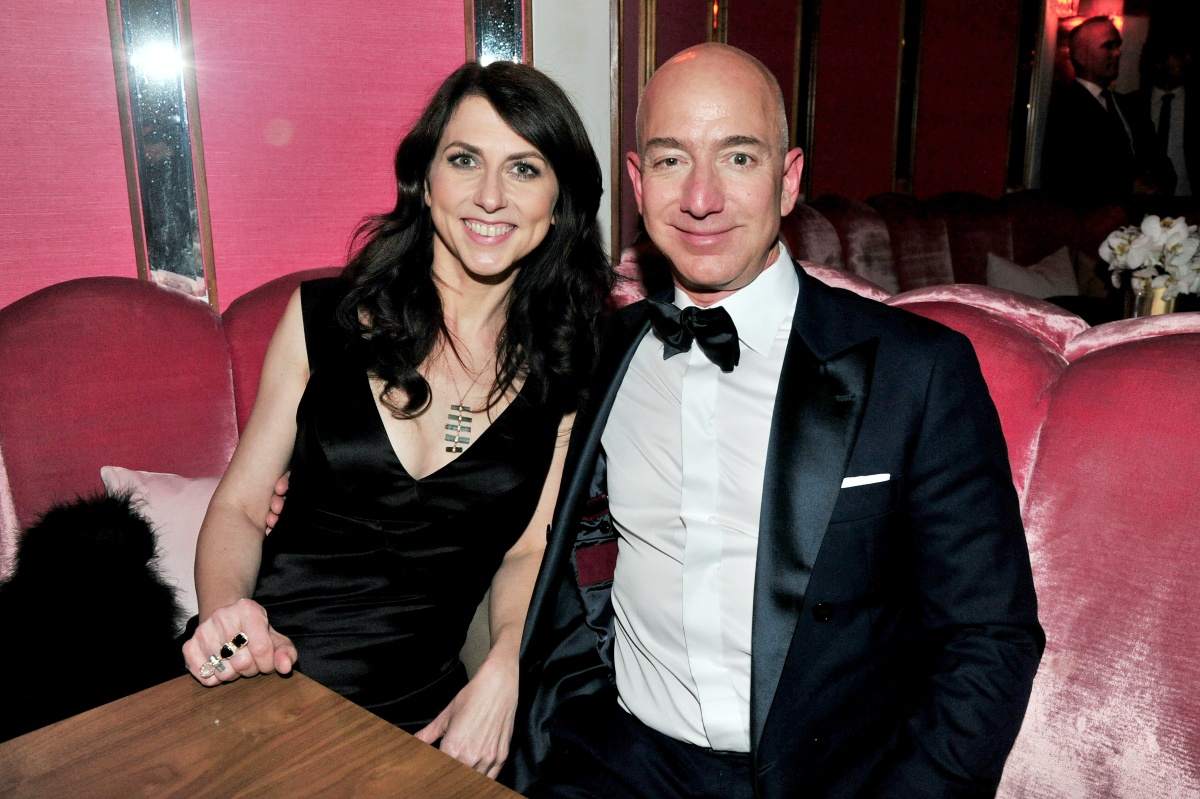 MacKenzie Scott said “no guillotine for me” as she gave away $1.7 billion of her wealth to a number of charities and organizations yesterday.

In a Medium post, the novelist and billionaire wrote, “Last year I pledged to give the majority of my wealth back to the society that helped generate it, to do it thoughtfully, to get started soon, and to keep at it until the safe is empty.” She is referring to the Giving Pledge, the campaign organized by Bill Gates and Warren Buffet in 2010.

Under the Giving Pledge, the signers, some the world’s wealthiest people, have vowed to donate more than half their fortune to charities or philanthropic causes over their lifetime. Scott pledged last year following her divorce from Amazon’s Jeff Bezos, the settlement from which made her one of the wealthiest women on Earth.

Jeff Bezos, a.k.a. the world’s wealthiest individual, worth an estimated $178 billion, has not signed the Giving Pledge. His own lack of charitable donation has been heavily criticized, along with his business practices.

According to Market Watch, the breakdown of Scott’s donations is as follows:

You can also find the listing of all of the organizations on the Medium post itself.

Considering this is only the beginning of what Scott will be giving away, and she is only fifty years old and has literally decades of left to continue to give away money, this is a great first step. It’s important that those with the most wealth and power lead the changes that need to be made. We, as individuals, need to do out part, but the wealthy CEOs and those who benefit from their money should be the first in line to give back, especially considering they’re not the ones on the ground helping to generate that wealth.

I understand that people will be frustrated that this is only a fraction of her wealth, but this is only phase one (remember, it’s throughout her lifetime), and for a lot of organizations, this money will be transformative in doing important work. If Scott fails to live up to her promise throughout the years, I’m all for dragging her, but looking at the larger picture of what’s going on, what she did will be important to a lot of these organizations, and that is ultimately what we need.

We don’t need to worship her, but we can celebrate what this means to other people.