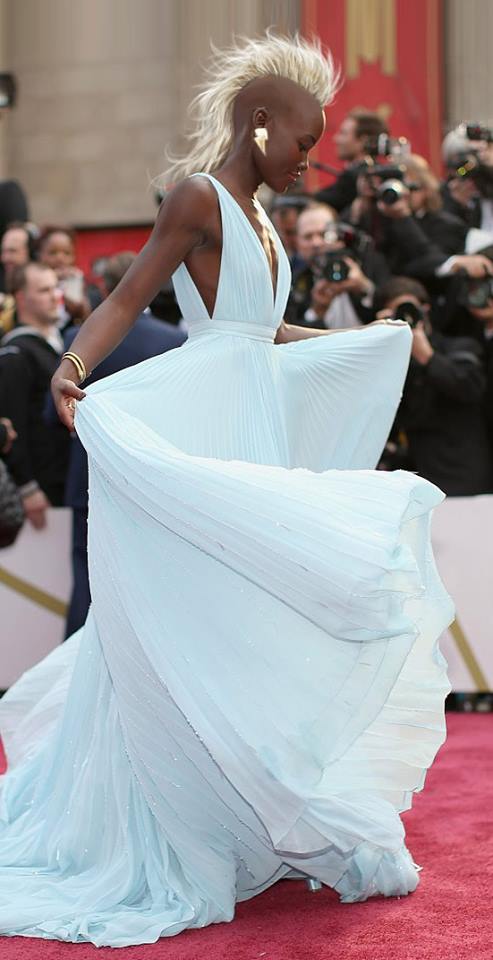 Lupita Nyong’o is all anyone can talk about at the moment. And with good reason! She just took home an Oscar for Best Supporting Actress. And lest we forget, there are several comic book movie actors who are also Oscar winners. Artist Mark Brooks took the initiative and photoshopped Nyong’o to have that fantastic mohawk Storm look. And he’s not the only one thinking of casting the Academy Award-winner in a comic book role.

On Tumblr, comic book fans have a few other intriguing ideas. BlackFolksMakingComics has a nice comparison post up on Nyong’o and DC Comics’ Vixen, aka Mari Jiwe McCabe. God knows when Warner Bros. will actually decide to bring her character to life in live action but we like the casting. On the other hand, KellyCarries has taken Nyong’o’s wonderfully colorful wardrobe choices and matched them up with the many Lantern Corps from DC. And that gave me another thought – Nyong’o as Green Lantern Soranik Natu. 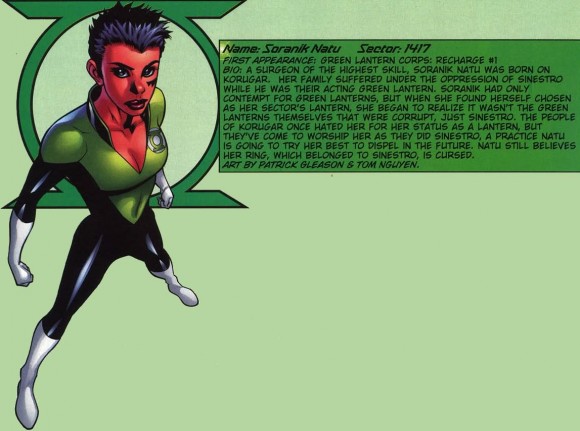 Who do you think Nyong’o should play in our entirely theoretical superhero film casting?