Mark Hamill Says That Luke Skywalker Definitely Did the Deed 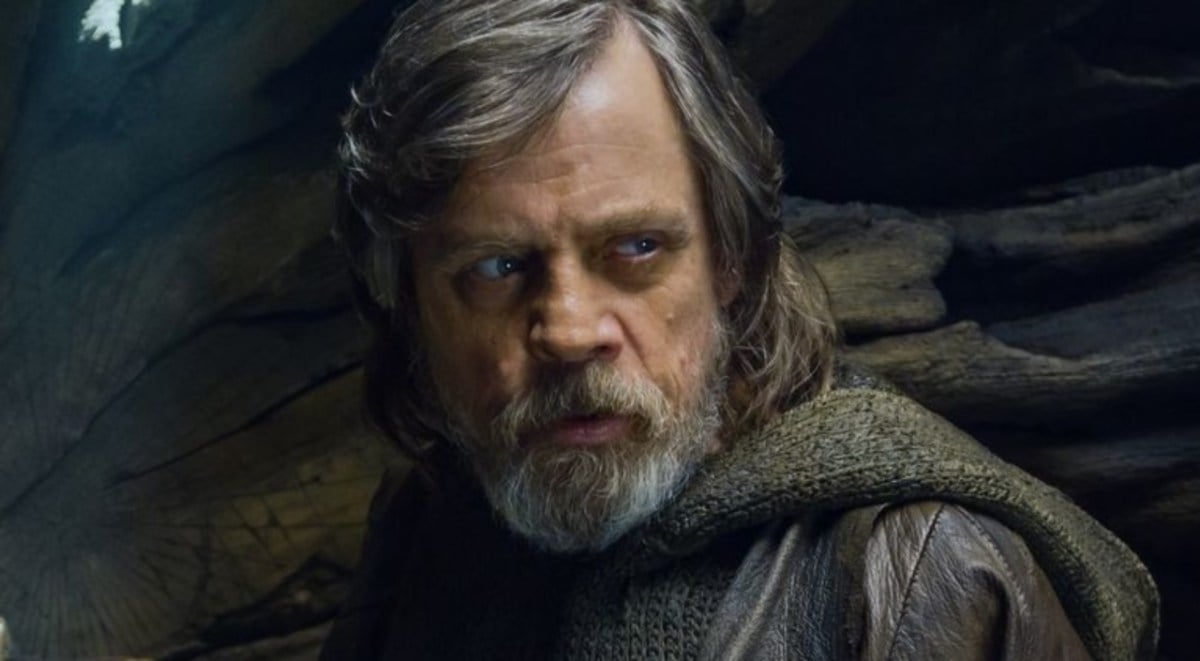 If you’re like me, you’re team “Luke Skywalker is a big ole space virgin”—unless Mara Jade is involved. Then you’re team “Cast me as Mara Jade.” Oh, is that just a me thing? Oh well!

The long, heated debate of whether or not the Jedi have sex is now kind of over, much to my own dismay. We know that Jedi are not meant to have relationships, and for years, many of us took that as fact that it meant all the Jedi were a bunch of repressed virgins, with the notable exception of Anakin. Now, to be fair, the EU has shown that Luke Skywalker’s take on the rules of the Jedi varies from the original Jedi Order.

In the EU, Luke Skywalker meets a woman by the name of Mara Jade, and the two have a son, Ben Skywalker, which is funny since the new trilogy (which effectively erases the EU) named Han and Leia’s son Ben Solo (or Kyle Ren, whatever). So, does that mean that Luke Skywalker died a virgin in the new canon, since we’ve yet to see Mara Jade?

Not according to Mark Hamill.

Make up your own backstory. It’s undetermined, but in the one I made for him myself, the answer is: no.

What I’ve always loved about Hamill is that he wants the fans to believe what they want about Luke Skywalker. Whether it’s that he’s part of the LGBTQ+ community or whatever else our hearts desire, Hamill knows how much this character means to fans and doesn’t want to change that image for them.

That being said, he totally thinks that Luke was down to clown and, despite my belief that the Jedi do not have sex, I’m okay with this turn of events.

… But only if it means we get the young Luke Skywalker film of my dreams, and we get to watch as Luke Skywalker falls in love with Mara Jade and then watch as Ben Solo kills her. (I’m basing this off the reality of what happened to Mara Jade in the EU, so just go with me here.)

At least we know that, before he died, Luke Skywalker had a little fun!