Lucifer To Get His Own TV Show On Fox

The Sandman Lucifer, not The Wicked + The Divine Lucifer. Yeah, I know. 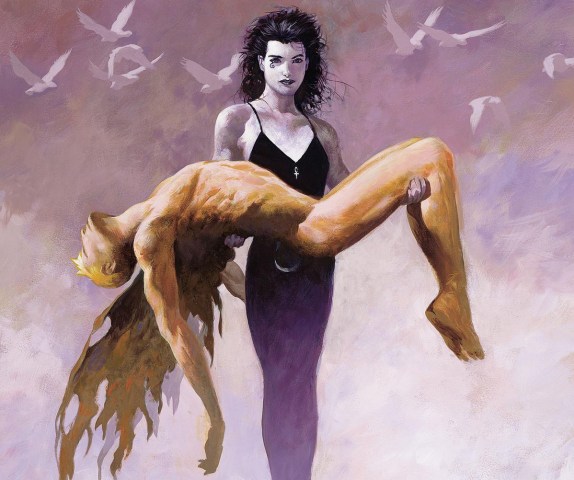 It looks like Fox is going to continue exploring the comic book world, because they just ordered Lucifer to be adapted into a TV series. If you haven’t read The Sandman or the spin-off Lucifer, what you need to know is simple: the Morningstar grows bored of his reign in hell, so he relinquishes his throne to come topside (in LA no less) to help police punish criminals.

The Neil Gaiman and Sam Kieth created character will be played by Tom Ellis, who you may perhaps know better as Martha Jones’ once-fiancé Thomas Milligan on Doctor Who. He also played Robin Hood in an episode of Once Upon A Time.

This week has seen a lot of TV show renewals and cancellations, what with Agent Carter and Agents of SHIELD getting renewed on ABC, and Constantine getting the official boot. Networks are doubling down on (most) comic books and it’s actually pretty exciting.