Marvel’s Agent Carter Renewed, Agents of SHIELD Gets a Season 3

They know her value. 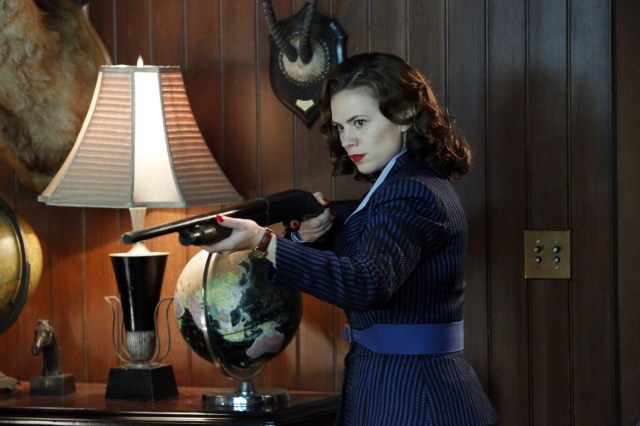 What else is there to say? Well, Variety reports the news including other renewals: