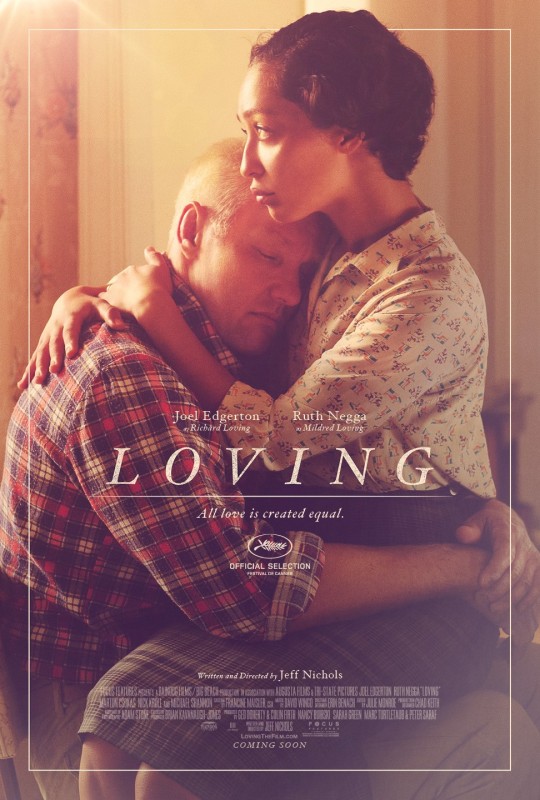 From the trailer and first clip, Jeff Nichols’ Loving looks like a touching movie about Richard and Mildred Loving (Joel Edgerton and Ruth Negga), the couple whose civil rights case in 1967 overturned laws that made interracial marriage unconstitutional. With themes about marriage equality that still resonate today, it’s great to see that Loving‘s marketing using their platform to spread love.

In a marketing campaign for the film, Focus Features released the apps LOVE-MOJI which offers “a diverse set of emoji to represent all families across the world. Because all love is created equal. #VoteLoving.” Not only does it include interracial emojis, it also includes same-sex ones, with no ambiguity.  Here are just a handful: 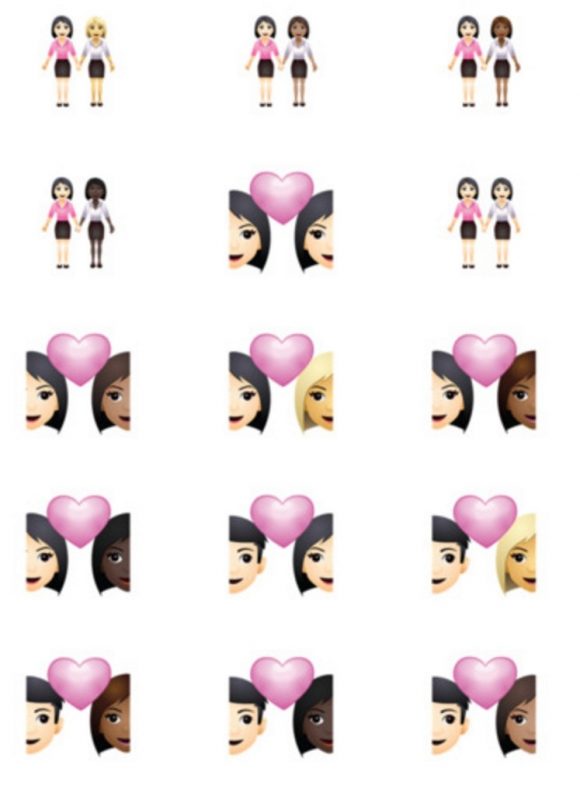 You can get them on iOS and Google Play. If you’re on Twitter and you use #VoteLoving, #ThisisLoving, or #LovingMovie you’ll also see an emoji of the Loving couple! The Loving website will also share stories of love on their website and invites anyone to contribute theirs! Hopefully, the spirit of the film may carry over to the national conversation this election year.

(via Pajiba)
Want more stories like this? Become a subscriber and support the site!