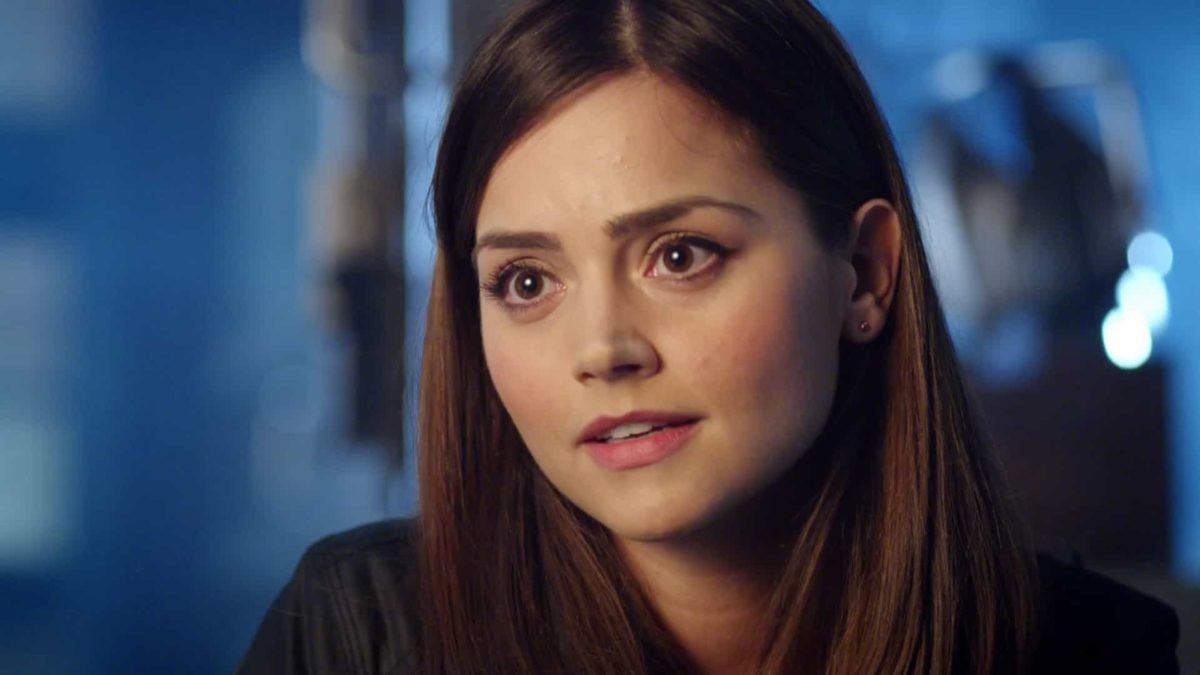 I come from a select group of fans who do, in fact, like Clara Oswald. A character who was dedicated to the Doctor but more so her career, Clara gave determined women someone to look up to. Doctor Who wasn’t always known for being revolutionary. In fact, just a few years ago, they had a shocking lack of understanding of their female characters.

Pawns of the Doctor, most were so dedicated to him that they lost themselves along the way. Then, Clara Oswald came along, sacrificing herself to save the Doctor but then returning to her normal life after the fact. Maybe that’s why I love her so much. She never gave up what made her Clara because of the Doctor.

That’s not to say she didn’t fall victim to the “relationship” aspect that many companions fall into. She did. It got to a point where Twelve had to point out that he was not her boyfriend. But that doesn’t diminish her character in any way. If anything, it made her more relatable.

The best part of Clara, though, came from her dedication to teaching. So often, we watch these companions give up the life they had to run off with the Doctor, forgetting their responsibilities, entrusting everything to him. But not Clara. She’s still the teacher she had always been and just had the experience of traveling with Eleven and Twelve to help her teach her kids better.

That’s what makes her so interesting to me. Her life wasn’t set around the Doctor. Sure, she ended up having to give up her life because of Twelve, but she still kept true to herself until the very end. Clara Oswald is a brilliant character and one we should all be proud to look up to.