Lost in Space Reboot In Development | The Mary Sue

Danger, Will Robinson! Lost In Space Is Getting Another Reboot 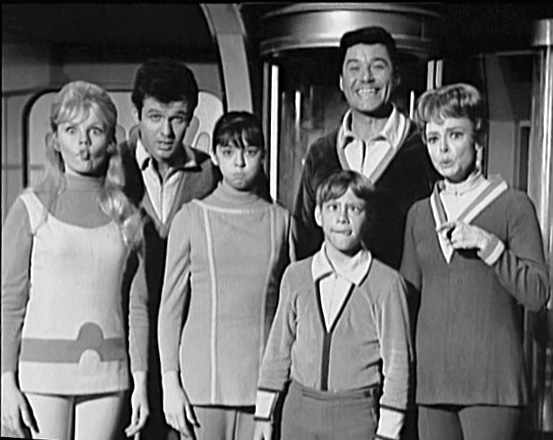 We’re getting a Real Genius reboot, a Big reboot, a Greatest American Hero reboot, and possibly a Full House reboot—so sure, why not a Lost in Space reboot? What else can we throw on television that already existed once before? Home Improvement? Joanie Loves Chachie? M.A.S.H.?

Deadline is reporting that the Irwin Allen-created cult classic is now getting another shot at a revival by Legendary Entertainment. Dracula Untold ‘s Matt Sazama and Burk Sharpless have signed on to write the adaptation, and Kevin Burns —who’s been trying to put Lost in Space back on TV since the ’00s—will join them in executive producing it.

The original show from the mid ’60s (complete with amazing John Williams-composed theme music) explored the lives of a family 30 years in the future—so the ’90s, lol— who are thrown off course in their attempt to colonize deep space and get, you know, lost. If you’re the type to condemn reboot franchises on principle, old hour-long episodes of the original can be found on Hulu.

Otherwise, I’m pretty interested to see how this new show pans out, especially considering that the last thing to come out of this property was that really terrible Gary Oldman movie. Thoughts, readers?