Everything is awesome : y/n 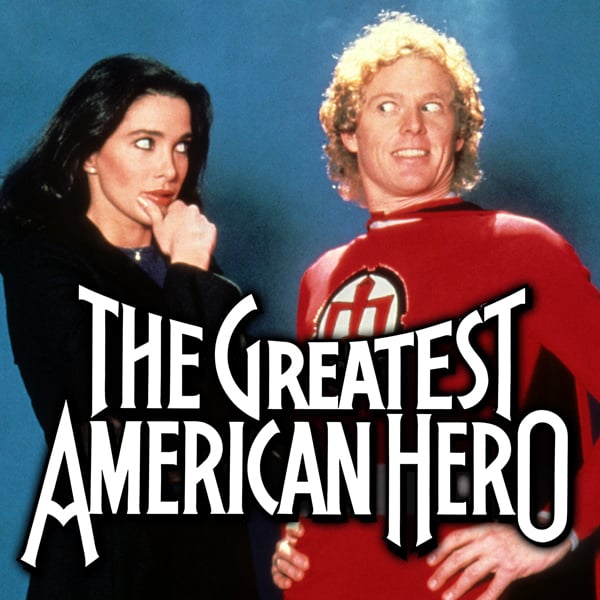 The TV Gods work in mysterious ways: Deadline is reporting that cult classic The Greatest American Hero has been resuscitated as a one-hour series for Fox that will be “shepherded” by Clone High creators and Lego Movie directors Phil Lord and Chris Miller.

I’ll admit I’m not too well-versed in American Hero history, but Google informs me that the original series ran from 1981-1983 and followed Ralph Hinkley, a teacher given a red superpower-endowing suit by some aliens. The catch? Hinkley loses the suit’s instruction booklet! (I think I could definitely get down with the series’ hokier elements–I mean, just look at that featured image.)

So far the reboot’s premise appears fairly faithful to the original, with the character of Hinkley replaced by Rodney Rothman, an “inner city teacher” who must who must decide between using his newfound powers for good or for evil. Again, I’m not familiar with the ’80s series, so I defer to Greatest American Hero fans: do we have something to look forward to here? Considering Lord and Miller’s track record working with angsty superheroes, I’m definitely optimistic. [Updated: It has been drawn to my attention that this role would be of special interest to a Mr. Nathan Fillion. Optimism has now been replaced by unbridled joy.]