Things We Saw Today: A Big Update on That Queer Loki Novel From Marvel 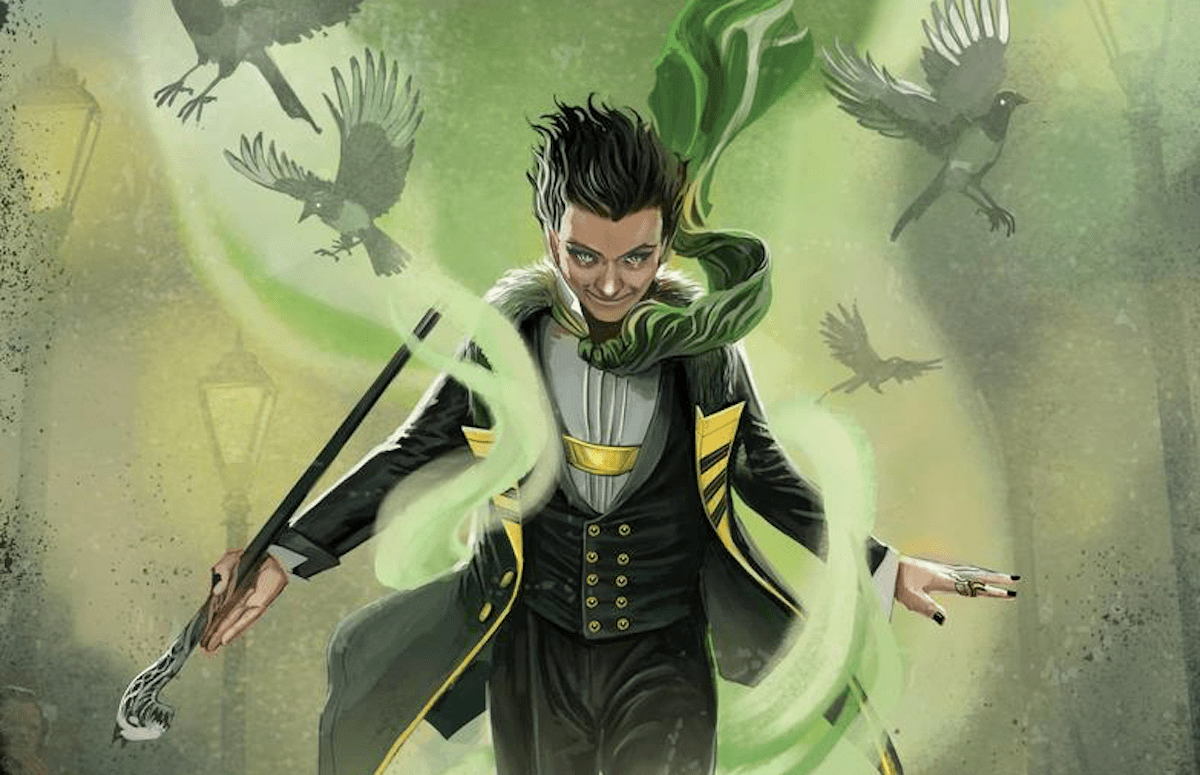 Marvel has released the awesome new cover for Mackenzi Lee’s YA novel Loki: Where Mischief Lies, as well as a summary and excerpt from the book.

Set to hit shelves on September 3rd, 2019, we’ve been psyched for Loki: Where Mischief Lies for a long time. a) We love Loki in this house; b) We love Mackenzi Lee, author of the best-selling queer YA The Gentleman’s Guide to Vice and Virtue; c) We doubly love Lee for asserting early in the process that Loki is canonically pansexual and gender fluid; d) We’re encouraged by what seems to be Marvel’s out-of-the-box thinking here.

Loki is the first in a planned three-book Marvel Press project with a mission to explore “the untapped potential and duality of heroism within the Marvel Universe.”

A teaser for Loki: Where Mischief Lies appeared on Goodreads earlier in the week with a temporary cover. But today Marvel officially revealed the book’s cover, which was created by Stephanie Hans with a book jacket design by Kurt Hartman, and it is wonderful.

Showing a youthful Loki buffetted by magical winds, he appears to be in a Victorian setting with gaslamps and ravens in the backdrop. We love his stylish suit, black nail polish, and green scarf that ties together Loki’s cinematic and comics costumes while still evoking fancy period dress. According to new information about the book, Loki will be set loose in the foggy streets of 19th-century London.

Check out Marvel’s official synopsis, then the cover in full below.

Before the days of going toe-to-toe with the Avengers, a younger Loki is desperate to prove himself heroic and capable, while it seems everyone around him suspects him of inevitable villainy and depravity . . . except for Amora. Asgard’s resident sorceress-in-training feels like a kindred spirit-someone who values magic and knowledge, who might even see the best in him.

But when Loki and Amora cause the destruction of one of Asgard’s most prized possessions, Amora is banished to Earth, where her powers will slowly and excruciatingly fade to nothing. Without the only person who ever looked at his magic as a gift instead of a threat, Loki slips further into anguish and the shadow of his universally adored brother, Thor.

When Asgardian magic is detected in relation to a string of mysterious murders on Earth, Odin sends Loki to investigate. As he descends upon nineteenth-century London, Loki embarks on a journey that leads him to more than just a murder suspect, putting him on a path to discover the source of his power-and who he’s meant to be.

Does this mean … are we getting Loki going after a kind of mystical Jack the Ripper? Is there anything that I obsess over in history and comics that won’t be in this book? If we get any steampunk automatons I’m going to self-destruct. After you’ve feasted your eyes on the cover, head over to Marvel.com to read an excerpt from Lee’s Loki: Where Mischief Lies. You can also pre-order a copy, which I may have already done. 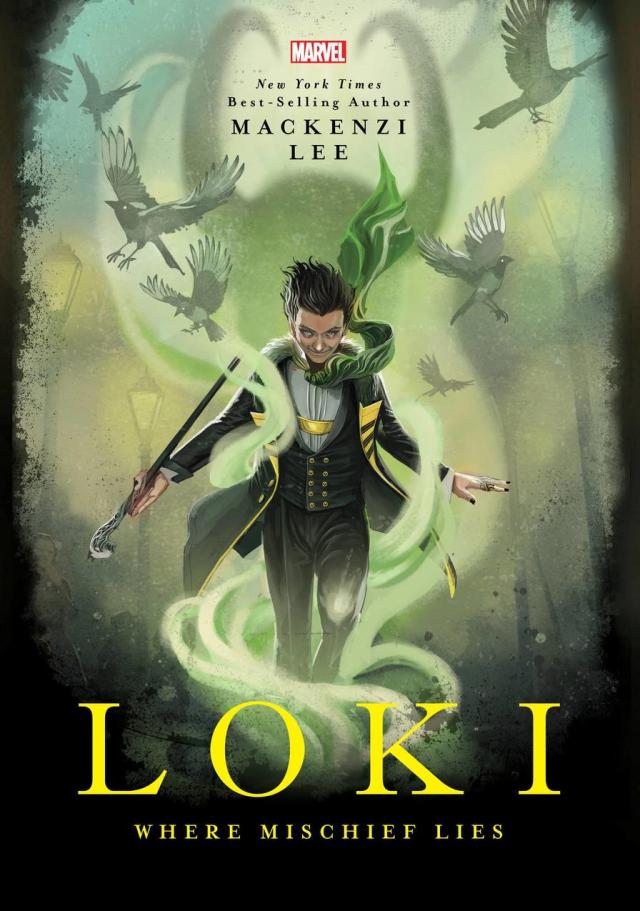 What did you see out there through the fog today?