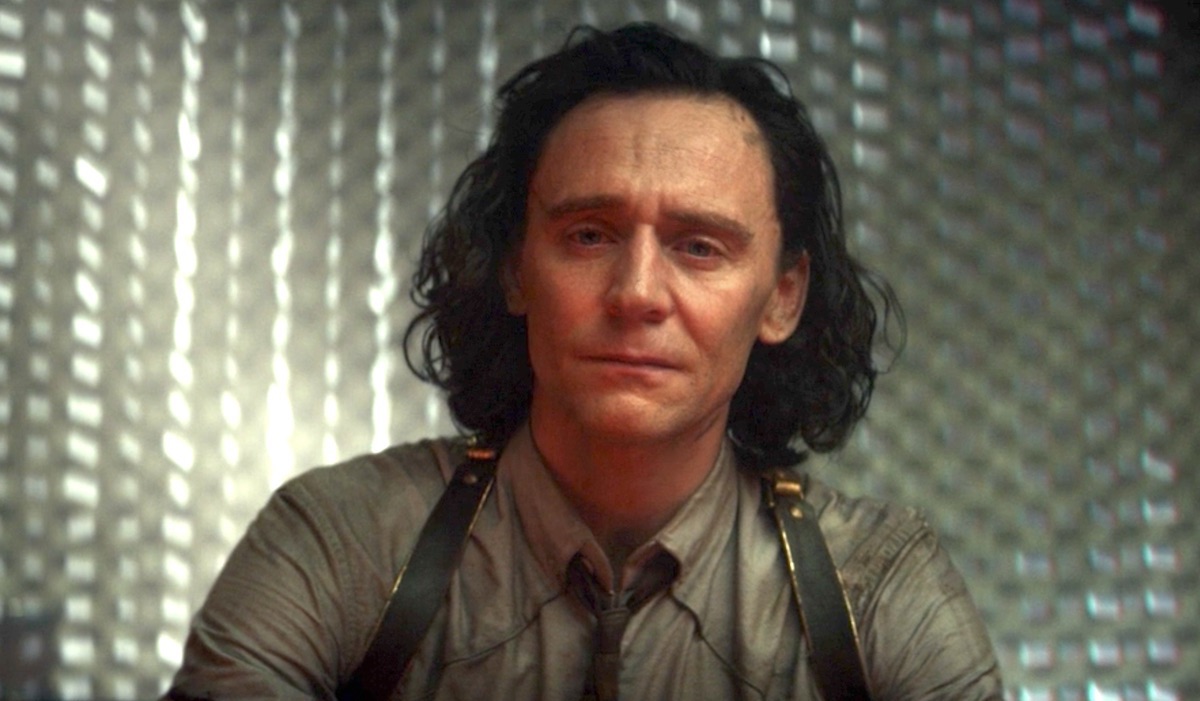 After every episode of Loki, producer Eric Martin has run a “#LokiMidnightTheater” retrospective thread on Twitter. Throughout his rewatch, Martin shares extra information and commentary that often sheds light on scenes and characters.

For the season finale, Martin provided some perspective on elements the show wanted to develop with Gugu Mbatha-Raw’s Judge Ravonna Renslayer, but COVID-19 got in the way.

***Some Loki episode 6 spoilers ahead***

Martin expressed regret that Loki didn’t have a chance to more fully explore Renslayer’s character, especially her working relationship and years-spanning friendship with Mobius M. Mobius (Owen Wilson). He wrote on Twitter, “I really wish we’d had more time with Mobius and Renslayer. I wanted to explore her more deeply and really see their relationship. But covid got in the way and we just didn’t have time.”

I really wish we’d had more time with Mobius and Renslayer. I wanted to explore her more deeply and really see their relationship. But covid got in the way and we just didn’t have time. #LokiMidnightTheater

Mbatha-Raw is an acclaimed actor who still managed to do a lot with the formidable character in a somewhat limited capacity. But it’s a shame we didn’t get more Renslayer, and I kept hoping that the show would dive deeper into her own background or perhaps reveal her ultimate motivations/loyalty. 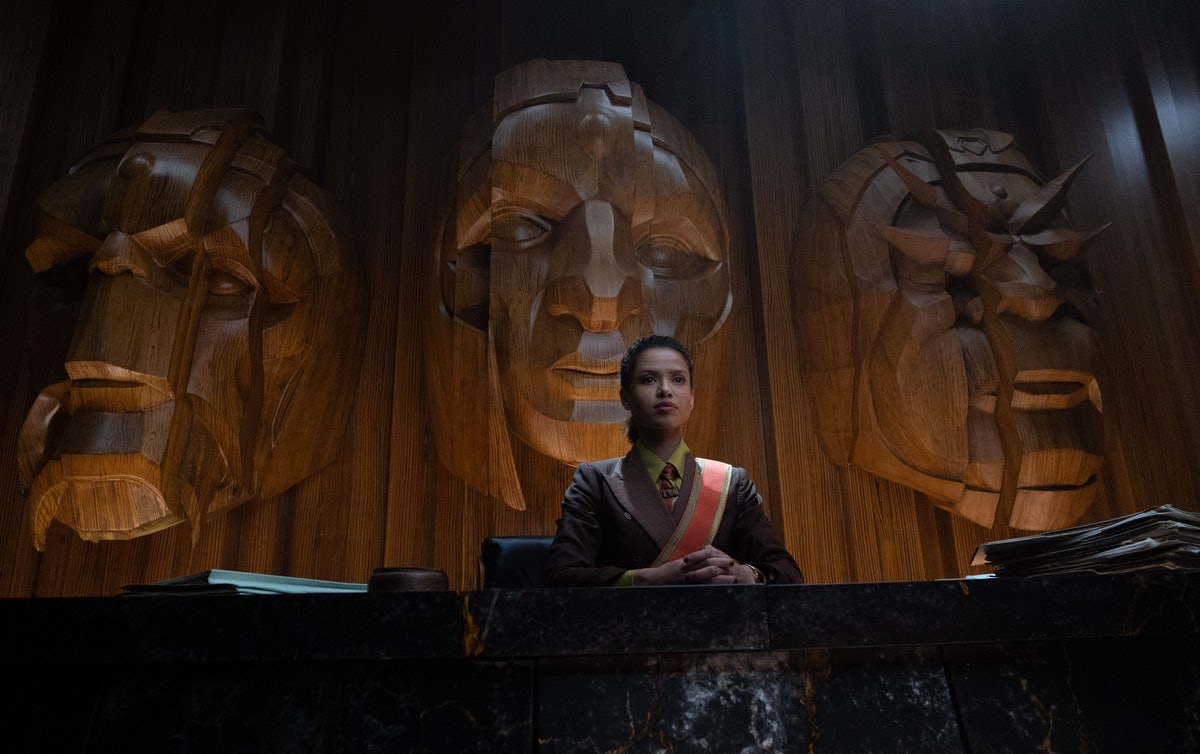 Since Loki is coming back for a second season, hopefully we’ll have much more time with Renslayer, who is last seen stepping into a portal at the TVA and telling Mobius she was going searching for “free will.”

I know I can’t be the only one who was expecting that we’d see Renslayer show up at the Citadel to either join or confront Jonathan Majors’ Kang, considering their tangled history in the comics. But chances are that she might also appear in MCU movies that involve Kang between now and Loki season 2.

We did see Hunter B-15 (Wunmi Mosaku) briefly visit a 2018 timeline where a Renslayer variant appears to be school principal at Franklin D. Roosevelt High School. She is named Rebecca Tourminet, judging by the Ohio State University degree on the wall. (Rebecca Tourminet was a Renslayer alias in the comics that she used to stay under Kang’s radar.)

As intriguing as this side trip is, however, both producer Martin—and I think the audience—wanted to learn about Renslayer’s TVA history, especially her journey from hunter to one of the highest authorities at the time bureaucracy.

How much did Renslayer know about the truth behind the Timekeeper curtain, and when did she know it? That tantalizing scene we got to see in episode 4, “The Nexus Event,” where we learn that Renslayer herself was the hunter who nabbed young Sylvie from Asgard, only whet our appetite for more.

One of the aspects of Renslayer that we never got to explore is that she was a BADASS hunter before becoming a judge. We hint at it, but we never get to see her absolutely wreck house. #LokiMidnightTheater

I am extremely distraught at how much Renslayer house-wrecking we could have had in another universe. It’s unfortunate that the pandemic appears to have interfered with Loki’s production and how much—and what—could be filmed. As is, there’s some speculation online that the original season’s order was for more episodes, or even that season 2 has already been shot. It’s possible that further Renslayer development is in the works as we speak.

All Loki opinions aside, I think we can come together to agree on one aspect of the show:

Still fun to see her beat up poor Mobius though. #LokiMidnightTheater

please do not propose to me unless it’s with a mood ring shaped like ohio pic.twitter.com/4YBquDUIWa

What did you see out there on this not-quite-Friday?