Loki Leggings From WeLoveFine Are Burdened With Glorious Gold Lamé 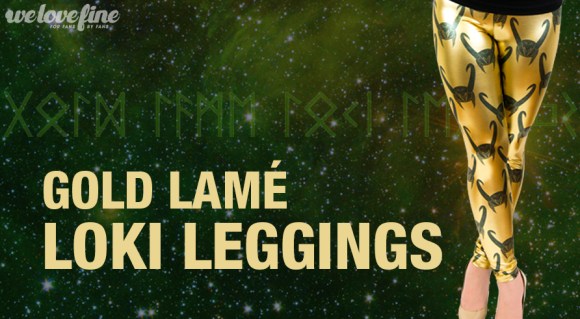 It is my birthright!

Wow. WeLoveFine has just announced these bold Loki Gold Lamé leggings and I can’t stop looking at them. 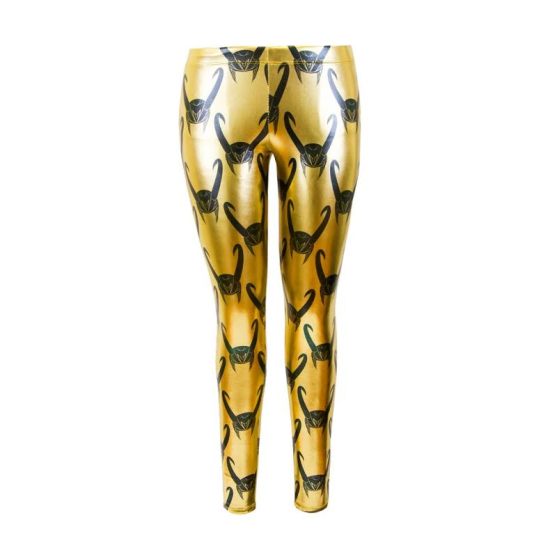 Now available at WeLoveFine.com for $34.