#LokiChangedTheTimelineAnd Hashtag Is Giving Us All the Nerdiest “What Ifs” 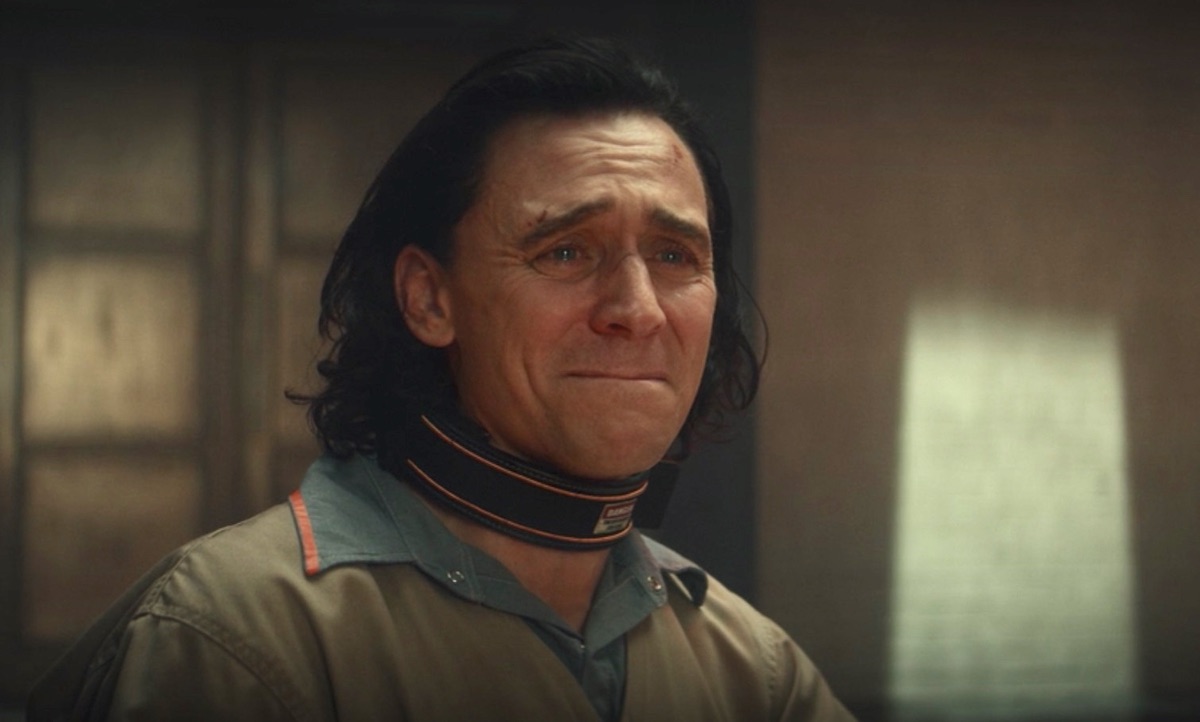 Can’t stop thinking about the premiere episode of Loki? Welcome to the club. Marvel and Disney+’s latest miniseries finds the erstwhile God of Mischief completely out of his element and out of time as a ward of the Time Variance Authority (TVA). The introduction of the TVA and Loki’s revelatory experience within this entirely new universe sets a new course for the Marvel cinematic universe, promising some wild developments for future phases.

Oh, and of course there will be time travel shenanigans. The trailers and the first episode promise the adventures of Loki weaving in and out of different time periods and causing chaos in the timeline. Naturally, fans began discussing what historic moments Loki might pop into, and what he would change when he gets there.

However, given the nerdy audience the show inspires, many wondered what sort of culture changes a time-traveling Loki would wreak on our favorite geeky franchises and properties. And the internet has come up with some pretty funny responses. Here are some of our favorite “What Ifs” from the fans of Loki:

#LokiChangedTheTimelineAnd now Marty McFly has to get his parents to kiss at the Enchantment Under the Sea Dance in 1955 again… pic.twitter.com/Ke71amhDZM

#LokiChangedTheTimelineAnd I still don’t know which one is the real Quicksilver pic.twitter.com/tg0PPGgJ22

Owen Wilson Tom Hiddleston
was cast as was cast as
Loki Mobius pic.twitter.com/FrmU6or1Ku

#LokiChangedTheTimelineAnd now it's up to one man to go back and set things right @VancityReynolds pic.twitter.com/NalFweUXWb

If you can’t get enough Marvel “What Ifs”, then good news: Marvel’s animated anthology series What If…? premieres in August. The series features Jeffrey Wright (Westworld) as the Watcher, who narrates standalone stories that imagine what would have happened differently in the MCU.

Many of the MCU’s stars will return to voice their characters, including Hayley Atwell reprising her role as Peggy Carter and the late Chadwick Boseman reprising his role as T’Challa/Black Panther. The series will follow Loki as Marvel’s fourth original Disney+ series, and is the first of these series to already receive an order for a second season.

What’s your favorite response to #LokiChangedTheTimeLineAnd? Let us know in the comments!