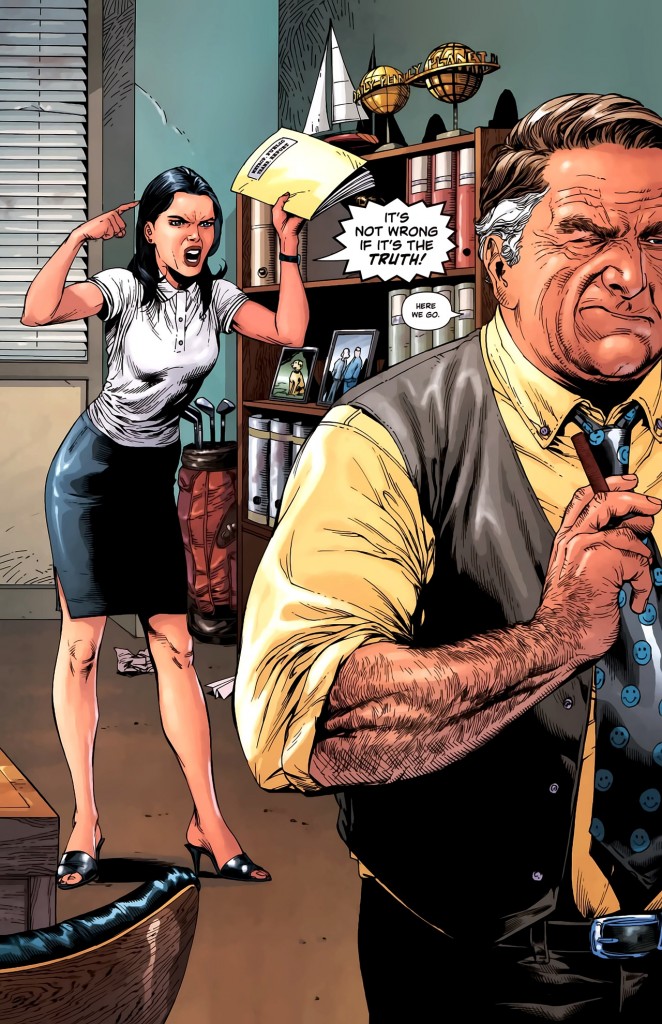 Lois Lane is finally getting her own novel in Fallout, a 300-page-plus book geared towards young adults and set for publication by Capstone/Switch next May. DC Women Kicking Ass has this description from the publishers:

Lois Lane is starting a new life in Metropolis. An Army brat, Lois has lived all over—and seen all kinds of things. (Some of them defy explanation, like the near-disaster she witnessed in Kansas in the middle of one night.) But now her family is putting down roots in the big city, and Lois is determined to fit in. Stay quiet. Fly straight. As soon as she steps into her new high school, though, she can see it won’t be that easy. A group known as the Warheads is making life miserable for another girl at school. They’re messing with her mind, somehow, via the high-tech immersive videogame they all play. Not cool. Armed with her wit and her new snazzy job as a reporter, Lois has her sights set on solving this mystery. But sometimes it’s all a bit much. Thank goodness for her maybe-more-than-a friend, a guy she knows only by his screenname, SmallvilleGuy …

Exciting! The cursed/haunted videogame trope is always fun, and author Gwenda Bond’s decision to have Lois and Clark meet online could be a modern explanation for how Superman conceals his secret identity later on in life. It’ll be interesting to see how much of the book’s heroics are left to Lois’ “maybe-more-than-friend” and how many are performed by the girl reporter herself, but regardless, Fallout‘s publication is exciting news for anyone who thinks Superman’s main squeeze has gotten a short shrift in the comics and movies–especially considering a similar pitch for a series of Lois Lane books aimed at young female readers was passed on in 2011.

At the time, author Dean Trippe told DC Women the book was rejected because “it doesn’t look like the current leadership of DC is remotely interested in this kinda thing.” (Take note, those who insist we’d have more of the kind of content we’d want if we’d only write it ourselves: Lois Lane, Girl Reporter looked great.) Now that DC has finally demonstrated interest in a Lois book, here’s hoping that like any other young adult novel worth its mettle, Fallout spawns similar stories and sequels galore. Are you folks excited for the exploits of young Lois? Any speculation on what the title means or what kind of a role Clark will play? 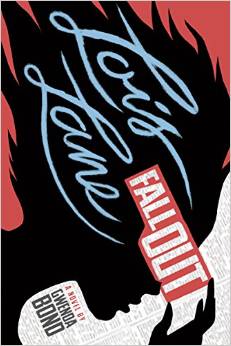