Disney Has Canceled Plans for a Live-Action Pinocchio, Which Is Good News Because That Story Is a Basket of Nightmares 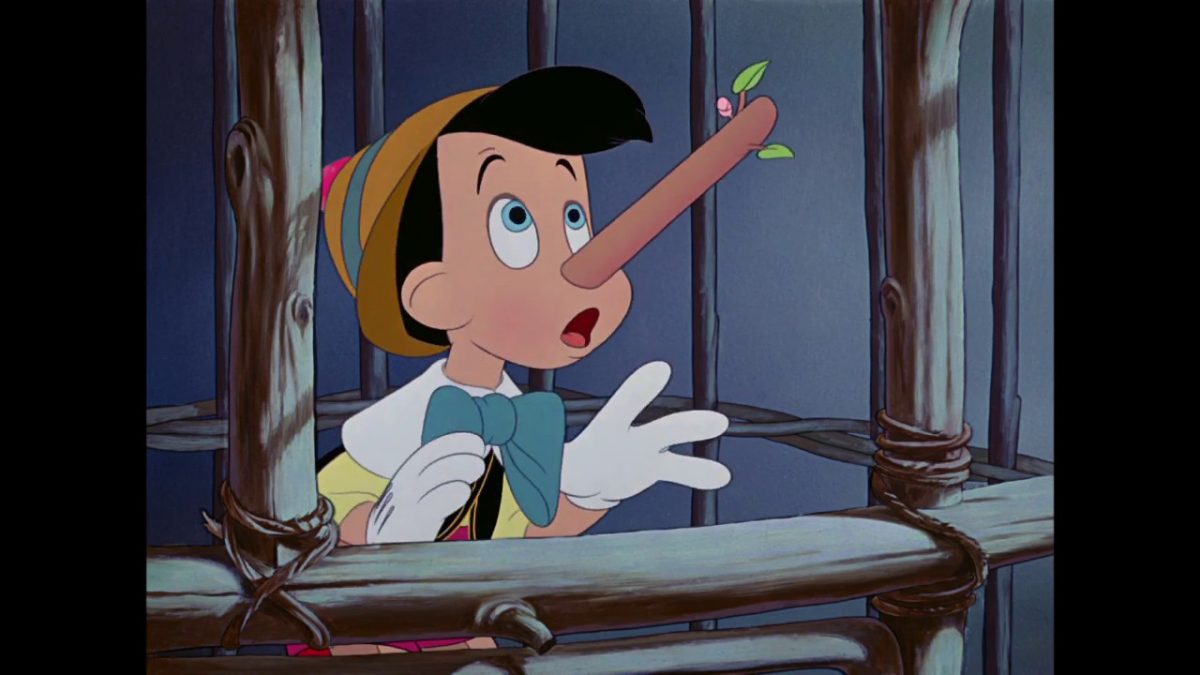 Disney is moving full steam ahead on churning out live-action adaptations of their beloved animated films, thanks to the massive box office success of Beauty and the Beast, The Jungle Book, and Cinderella. But there’s one adaptation that seems to have stalled: the live-action version of Pinocchio.

The news came out in an interview with cinematographer Seamus McGarvey, who said to Discussing Film, “I don’t think it’s a secret anymore, but the film has been cancelled over the holidays, over Christmas. The director basically pulled out of the film, for um, family reasons. Disney are trying to find a new director, but yeah, I read those reports that Tom Hanks and all those other people, but yeah, they’re trying to get it going.”

And here’s the thing: the fact that a live-action Pinocchio film is getting delayed and possibly canceled is a good thing, because that story is a goddamn basketful of nightmares. Specifically the 1940 Disney adaptation. Let’s break it down: old Italian woodworker Gepetto makes a wooden marionette and wishes it was a real boy. The Blue Fairy shows up and brings Pinocchio to life, although he’s still a puppet, and promises to make him a real boy if he proves himself brave, truthful and unselfish.

What kind of half-baked magical nonsense is this? First off Blue Fairy, either do the damn job or don’t. Instead of making Gepetto’s wish come true, you’ve created a living wooden abomination. Even worse, you’ve put the onus of fulfilling Gepetto’s wish on this poor puppet, instead of, I don’t know, putting Gepetto through some sort of test to see if he is fit to raise a child (SPOILER ALERT: he isn’t).

Okay, so Pinocchio has to grapple with being the only sentient puppet and an outcast among the world. At least the Blue Fairy will give him an adorable animal companion to guide him, yes? NOPE. She gives him an insect in a waistcoat who is supposed to act as his conscience. Why? BECAUSE PUPPETS HAVE NO SOULS.

From there, Gepetto loses his puppet son on day one because this kid runs away to join Stromboli’s puppet show. DAY ONE. This is straight up parental (pupprental?) neglect. And can you blame him? All that was waiting for that poor oaken bastard was ridicule and shame at the local school. Oh, and if being a sentient marionette wasn’t enough of a burden, the Blue Fairy decides that his nose will grow whenever he lies.

Guess how much kids lie? ALL THE DAMN TIME. I’m not saying the Blue Fairy is a sadist, but she is setting up this poor kid for failure and ostracization, which again, he didn’t ask for. After the Blue Fairy bails him out, he immediately finds himself taken to Pleasure Island (gross), where he smokes cigars, drinks, and gambles with other kidnapped kids.

But don’t worry, it gets so much worse! There’s a curse on the island, which turns all the boozed up kids into donkeys, which are then sold for slave labor. You know, that old chestnut. I have so many questions about this business model. So you’re telling me that it’s easier to 1. kidnap children 2. build and stock a fantasy land of sin with booze and cigars and 3. wait for some magic to happen than it is to, I don’t know, breed donkeys?! Cut out the middle man/child abuse and just sell donkeys guys, it’s not that hard.

This whole damn time, is Pinocchio listening to Jiminy Cricket? That’s a big fat nope. And to think, some minuscule haberdasher made that teeny tiny top hat for nothing. The film ends with everyone getting swallowed by a whale named Monstro, because this movie is top to bottom monsters and nightmare creatures. Pinocchio turns into a real boy, Jiminy Cricket gets a gold badge (undeserving) and everyone lives happily ever after … that is if they can escape the nonstop cavalcade of horrors they’ve just endured.

In the end, this story is some creepy old-world nonsense designed to scare the shit out of Italian children back in ye olde timey days. This story is dark, depressing and a stone cold bummer. Will a live-action version make this all more palatable? I’m guessing not. Will it give children a lifelong fear of marionettes, donkeys, and whales? That’s a yes.

In summation, call me when that Lilo & Stitch live-action movie comes out.