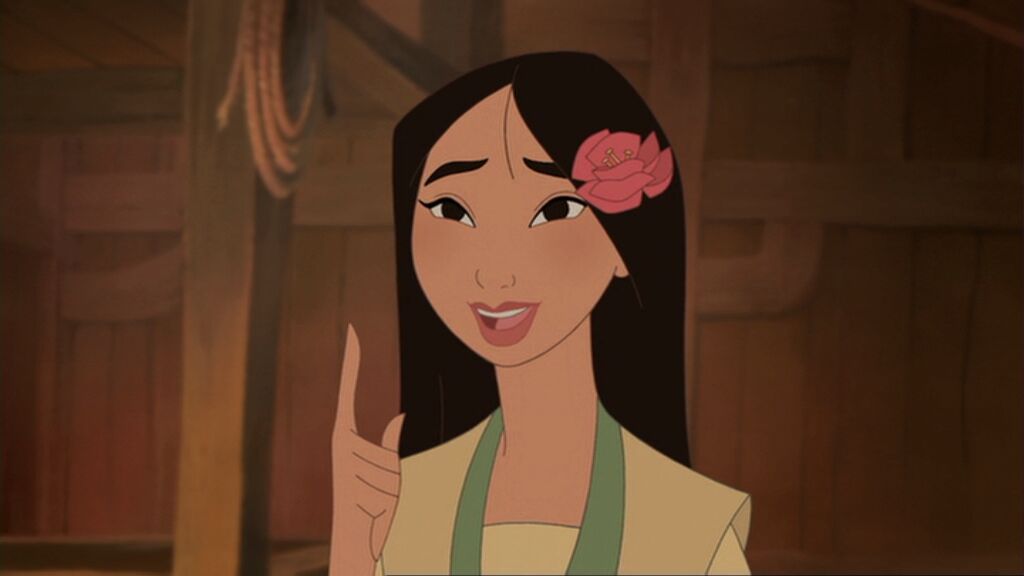 The latest Disney animated classic to get the live-action remake treatment is Mulan, and today we’ve finally got a date that we can mark on our calendars with much anticipation: November 2, 2018. That’s definitely a ways off, but truth be told, that’s totally fine as long as that time goes to making the movie just right. Of course, by “just right,” I really mean please don’t whitewash any of the characters we’re really tired of it and this movie can be really, really amazing with Chinese actors please don’t mess this up Disney please. Sorry, that was a mouthful. Now you see why I kept it to “just right?”

Thus far, Disney’s more recent live-action remakes or re-imaginings of their classic movies has been somewhat hit-or-miss. Between Maleficent, Alice in Wonderland, and the forthcoming Beauty and the Beast, expectations can certainly run a little high.

Here, however, Disney stands to be placed under the microscope with regards to how they handle casting. Mulan is an inherently Chinese legend. Whitewashing any of the characters would rightfully lead to some harsh criticism. As well, possibly adding a white character to detract focus from the main character (you know, like The Last Samurai or the recent Bruce Lee biopic, Birth of the Dragon) would, again, rightfully draw ire from critics.

Last March, Ming-Na Wen (who voiced Mulan in the animated movie and is herself a martial arts badass) responded to numerous fans who suggested that she take up the mantle once more for the live-action movie. She’s interested, it seems, but she gently reminds us that we should tell Disney about that. Consider this a reminder, then. As well, a month after that, a fan petition surfaced which urged Disney to not whitewash the role.

A lot of time has passed since then, and we’re still in the dark regarding who’s being cast to play what.

I’m going to keep my fingers crossed in hopeful anticipation of a happy casting announcement soon.

(via /Film, image via Disney)