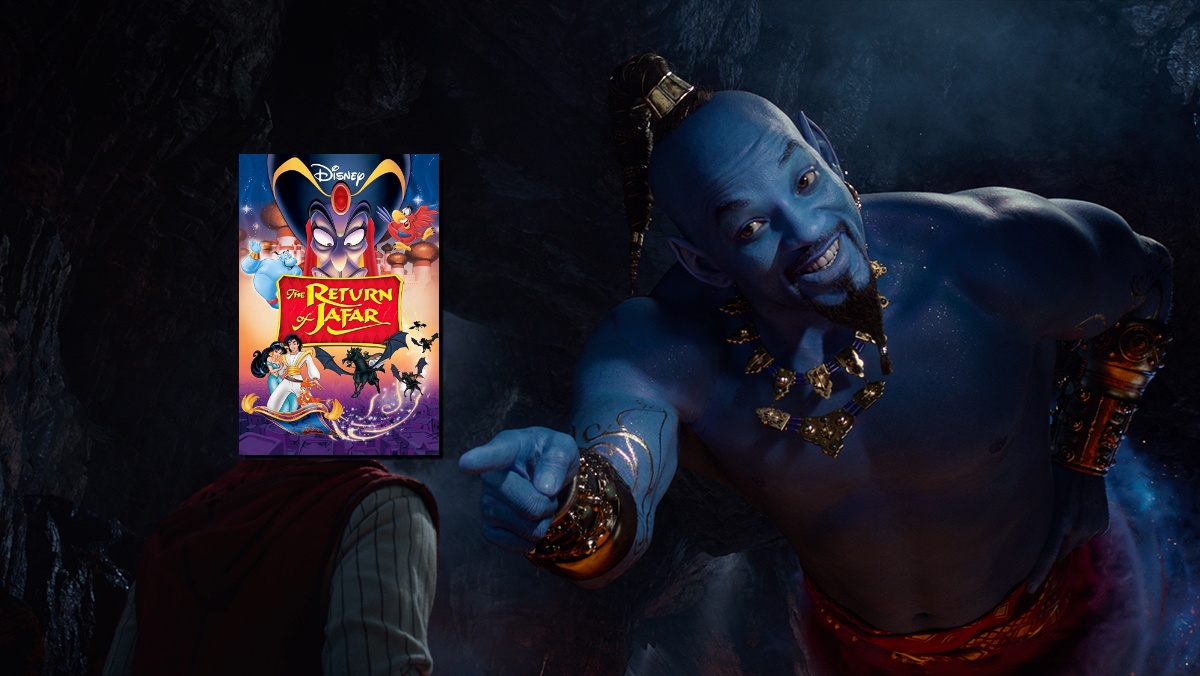 Money talks, and the live-action Aladdin made an obscene amount of money, which is why, despite mixed reviews, Variety is reporting that a sequel is officially in development.

Right now, no offer will be extended for actors Will Smith, Mena Massoud, and Naomi Scott to reprise their roles “until a script is ready,” according to Variety, and this will indeed be a theatrical release, not a Disney+ debut. (We already have that white character getting his own spinoff on that platform anyway.) Also, according to Variety’s sources, despite there being two pretty well-regarded, at least notalgia-wise, direct-to-VHS sequels to the 1992 animated Aladdin, this sequel “is completely original and not based on those ideas.”

Well … sure, I guess. Right now, we also don’t know if Guy Ritchie, director of the first film, will return, but honestly, I hope that they take this chance to bring in a brown person, because Ritchie is a talented director sometimes, but I just don’t think he brought anything special to Aladdin.

As much as I complain about how this current crop of Disney live-action remakes is mostly useless, I’m still basic enough to swell up every time the “Reflection” instrumental plays in the background of the Mulan trailer, so I’m part of the problem. The bigger issue is that now these movies have proven to be so lucrative for so little effort that there’s no risk in just throwing them together and pumping them full of big stars so they have a higher chance of getting butts in seats.

Also, on the off chance that the movie isn’t terrible, people will be super forgiving and at least enjoy getting to karaoke their favorite childhood songs. Plus, even if it’s terrible, it’ll still make over a billion dollars just because it’s The Lion King or whatever.

All we can hope for with this new crop of live-action films is that some of them will take interesting risks. The aforementioned Mulan film looks really good because it isn’t just copying and pasting the original onto the screen, and it looks like a great vehicle for a lot of Asian and Asian-American talent. (I wish the director was an Asian woman, but I guess Disney isn’t quite ready for that yet.)

But the only way anything will really change is for us to start being pickier about what we want to see from this studio. When I finally watched Toy Story 4, I was so disappointed because, for a series that ended so perfectly with the third, the fact they decided to make a very middling 4th movie is the kind of creative banality that Disney is sadly afforded the freedom to indulge.

Well, at least Frozen 2 managed to make colonization the major villain of the film, so maybe Aladdin 2 will actually address some of the weird orientalism that has been embedded into the series. Hopefully …