So grateful that women get dresses. 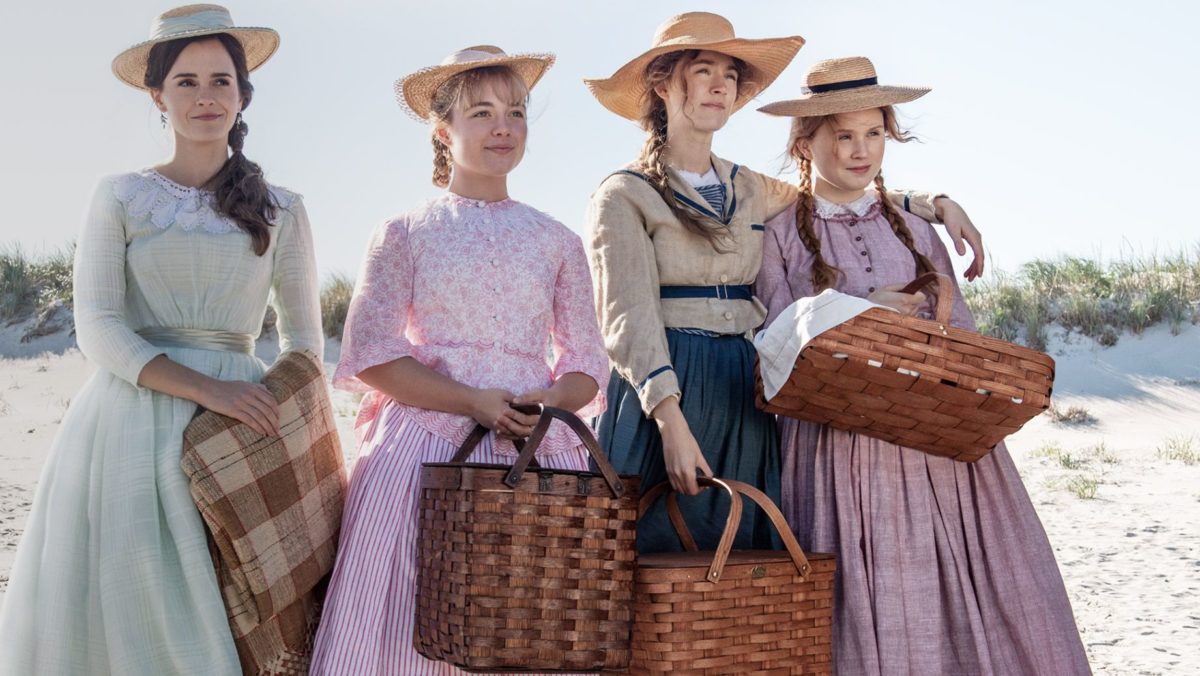 Greta Gerwig’s Little Women was nominated in six categories at the Oscars and won … Best Costume Design. Honestly, women like clothing, right? In a category that is often dominated by women (and there aren’t a lot of them beyond the two acting categories that are literally designated for women), it is truly a sexist world where women are often awarded the Oscar for clothing and … pretty much nothing else.

Last night, it was particularly shocking, seeing as Little Women only won costuming. A movie that has been shafted and ignored throughout this award season (mainly because male producers find color coding a timeline to be impossible to understand), the idea that it gets … dresses? Wow, great for us! We get clothing!

Now, I do think that the movie deserves this win, but it also deserves so much more. (Well, actually, my favorite pick for Best Costume Design was not even nominated, but dresses though!) Jacqueline Durran, who was the costume designer for Little Women, did an incredible job bringing to life the world of the March sisters and helping in the “color coding” aspect of the timeline.

But without an award for Best Director and with the movie losing five out of the six categories it was nominated for, this is a … less than ideal situation.

The problem lies not in Little Women winning this award, but in not acknowledging it with any others.

It’s not that the costumes in LITTLE WOMEN aren’t deserving, but the “here, have one prize for your pretty dresses” message is less than ideal.

Should Greta Gerwig have been nominated for directing? Of course. I also think that the movie fell in a year with a lot of history-making films and great works out there that also deserved recognition and got even less. It’s just that nominating a movie whose message is that female stories deserve to be told, and then giving them an award for dresses, feels cheap. If Greta Gerwig had gotten the directorial nom, I personally don’t think this win would come off as “oh wow, dresses, great” as much because at least the film would have gotten more of the nominations that many believe it deserves.

But without Gerwig and with it losing the other five categories? Yikes.