Why Is Lindsay Lohan Suing This Video Game Publisher? And What Does It Have to Do With Free Speech? 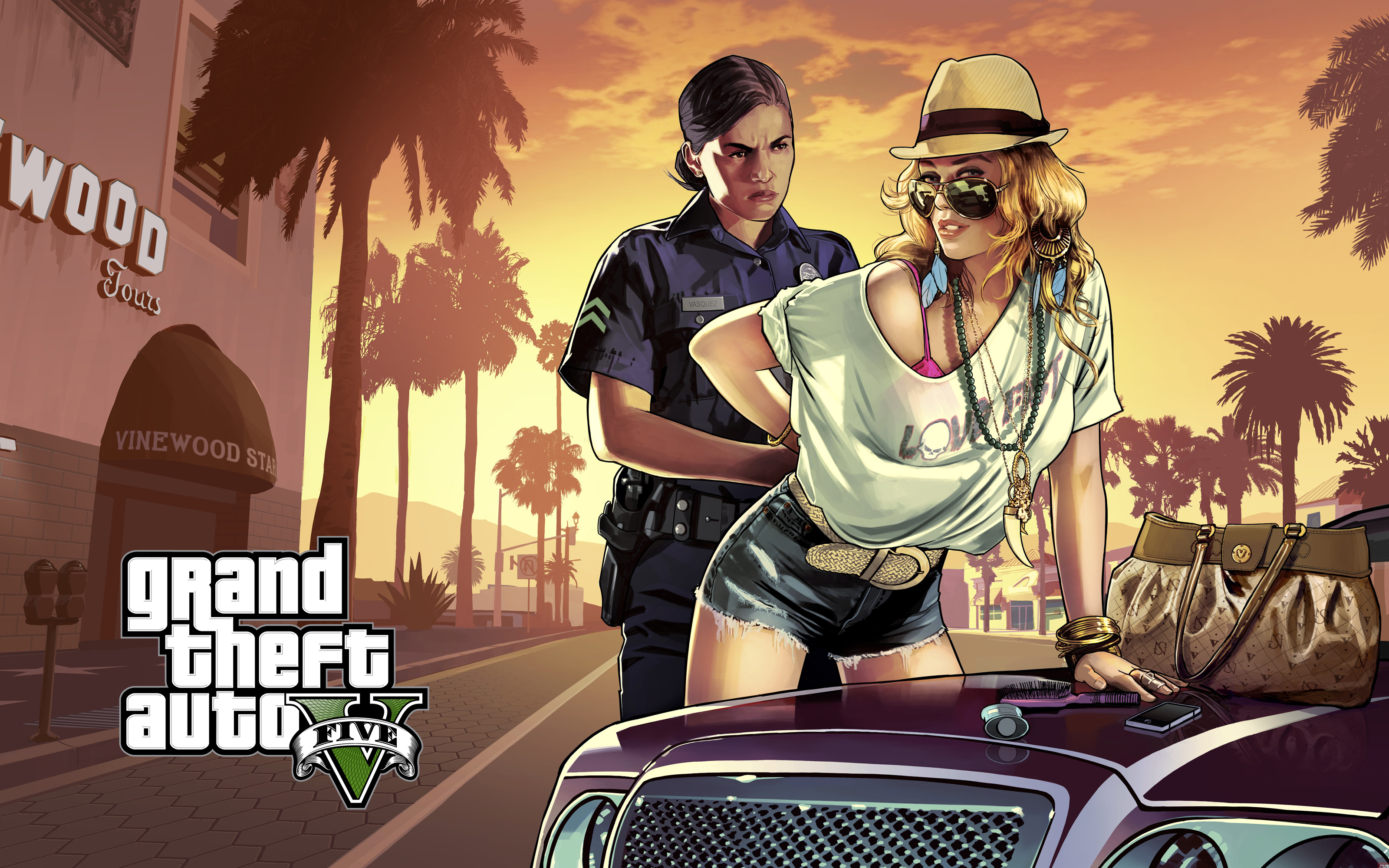 Lindsay Lohan is back in court with her ongoing lawsuit against Take-Two Interactive Software and Rockstar Games, the makers of Grand Theft Auto V. Lohan first sued the two back in 2014, when she claimed that the character Lacey Jonas in Grand Theft Auto V  “incorporated her image, likeness, clothing, outfits, clothing line products, [and] ensemble,” as well as her “signature peace sign pose,” without permission. Mob Wives reality star Karen Gravano later filed a similar suit, alleging that the character Antonia Bottino used her catchphrases and backstory.

Lohan and Bottino argue that their privacy rights under New York Civil Rights Law Section 51 were violated. Section 51 provides protection for people “whose name, portrait, picture or voice is used within this state for advertising purposes or for the purposes of trade without the written consent first obtained.”

Rockstar denies using either woman as inspiration for their video game characters, and neither woman’s name or photo appeared in the advertising for the games. As a result, the New York Supreme Court initially sided with the company in 2016 when it ruled that Lacey Jonas wasn’t based on Lohan. However, now both cases are back before the New York Court of Appeals.

A coalition of media and free speech groups have filed an amicus brief on behalf of Take-Two and Rockstar, arguing that the characters “would reflect an established literary tradition,” even if they were based on Lohan and Gravano, and that Lohan and Gravano are asking for “a radical and unprecedented expansion of Section 51.”

“Plaintffs’ proposed reading of this state’s privacy statute would have a profoundly chilling effect on free speech,” the brief claims. “Were the Court to accept Plaintiffs’ contention that Defendants’ incorporation of characters allegedly based on them into a highly creative video game implicates their rights under Section 51 of N.Y. Civil Rights Law, that novel construction of the statute would seriously impair amici‘s constitutional right to create and publish fiction and non-fiction material … It would substantially undermine this state’s traditional strong protection for free speech, including for expressive works that draw inspiration from real people and events.”

While Lohan certainly looks similar enough to Lacey Jonas (the sunglasses-wearing character in the header image), it feels like quite a stretch to me to suggest that the character is identifiably inspired by her specifically. Maybe I’m just ignorant of Lindsay Lohan’s fashion, but I didn’t know that she had such a particularly iconic style that it could be meaningfully swiped for this character’s look.

More importantly, of course, even if she had inspired the character, does she really have a right to block its use? As the amicus brief points out, unauthorized biographies, parodies, and “nonfiction novels” like In Cold Blood all draw inspiration from real-life people, but they’re all also perfectly legal. Privacy protections aren’t meant to prevent public figures from being depicted without their permission at all. Otherwise, no one would ever write a biography, because obtaining the legal permissions from every person mentioned would be exhausting and expensive.

Then again, as I said, I don’t know a ton about Lohan’s persona, so maybe the character in the game hews closer to her than I can appreciate. After all, I’m not a lawyer.

Whatever its outcome, this case did teach me a little something new about New York privacy law, free speech, and where videos games come into those questions. 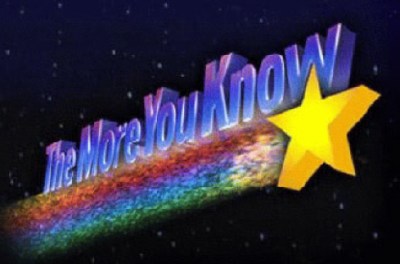