Buckle yourselves in for some adorableness, pals.

One of the coolest dads in our day and age did something very special for his three-year-old daughter. When Josh Rossi’s daughter Nellee said she dreamed she could be Wonder Woman, he did what any photographer dad would do: he made her Wonder Woman. He spared no expense as well, as he dropped $1500 on a hand made leather costume that looks nearly identical to the costume worn by Gal Gadot in the upcoming Wonder Woman movie. After it was made, he enlisted the help of some family members and went to work.

Rossi set out to recreate some of the more iconic Wonder Woman photos, borrowing heavily from the various promotional photos that have come out recently. As you can see from the process video above, it took many hands and a lot of equipment to put the amazing photoset together.

A few of our favorite shots (screenshots taken from YouTube video): 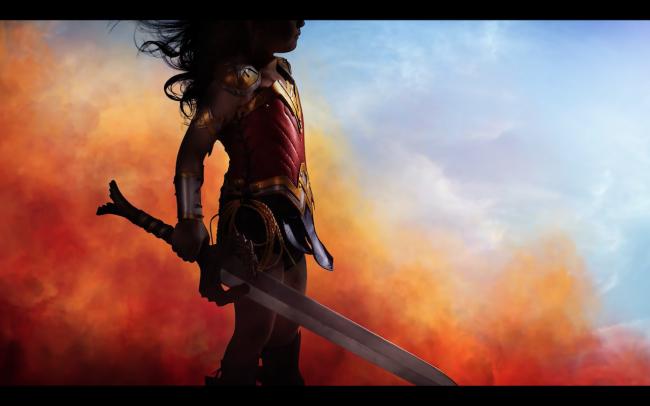 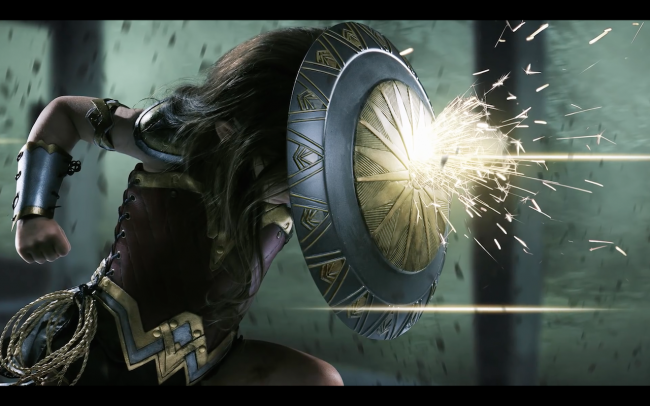 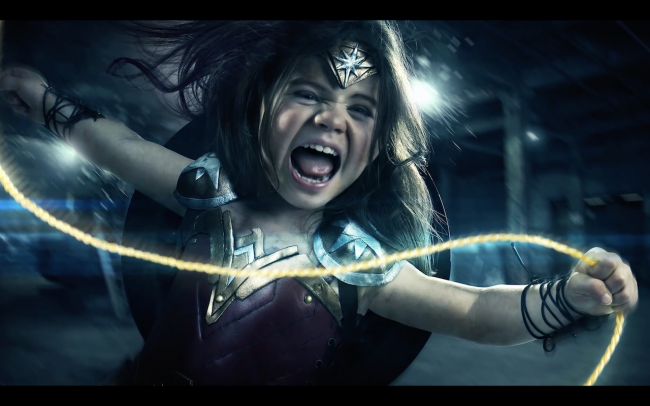 Nellee has said that she one day hopes to get a photoshoot with Gadot, and we totally think that should happen.

Check out more of the photos over on Full Time Photographer and on Rossi’s Instagram.