Lifetime Announces They Will Truly Make the Yuletide Gay 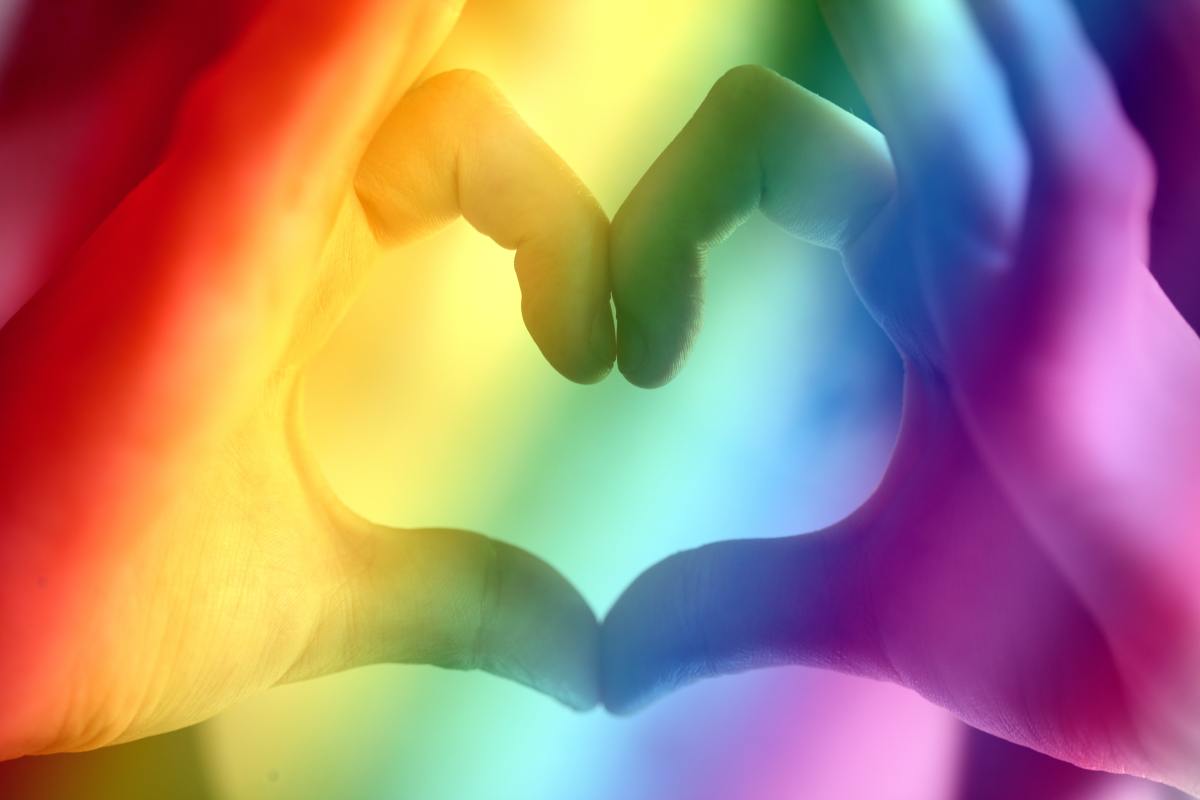 Lifetime has beaten Hallmark to the gay Christmas punch. Sort of. While Hallmark recently announced that they would be adding LGBTQ characters and stories to their annual holiday movie bonanza, Lifetime, which also produces Christmas movies for television, has announced The Christmas Set-Up, which will be their first move revolving around a gay couple! YAY!

Hugo, a New York corporate lawyer and his best friend Madelyn head to Milwaukee to spend the holidays with his mom Kate, who is also in charge of the local Christmas celebrations. Ever the matchmaker, Kate arranges for Hugo to run into Patrick, Hugo’s high school friend and secret crush, who has recently returned after a successful stint in Silicon Valley. As they enjoy the local holiday festivities together, Hugo and Patrick’s attraction to each other is undeniable and it looks as though Kate’s well-intentioned Santa-style matchmaking is a success. But as Hugo receives word of a big promotion requiring a move to London, he must decide what is most important to him.

This sounds like about a hundred Destiel fanfics I have read and enjoyed so I am here for it! Lifetime’s holiday movies, like Hallmark’s, are the television equivalent of romance novels and fanfic: made quickly, cheaply, and in bulk, yet always comforting and fun.

The inclusion on the channel is extending beyond just adding LGBT stories; they also announced their first-ever Christmas move about a Chinese-American family, called Sugar and Spice.

Suzie, a rising young architect, returns to her small hometown in Maine for Christmas where, her Chinese American family runs the local Lobster Bar. Following the loss of her beloved grandmother who was a legendary baker in their community, Suzie is guilted into following in her grandmother’s footsteps by entering the local gingerbread house competition.  Teaming up with an old high school friend Billy, who grew up to be a catch, Suzie must find the right recipes and mix of sugar and spice to win the competition and perhaps find some love in the process.

I hope that this one, from director Jennifer Liao and writer by Eirene Donohue, somehow acknowledges that Chinese bakeries and baking are a thing, but it sounds pretty fun as well.

As a gay woman married to a Chinese American woman (whose parents are obsessed with Hallmark and Lifetime Christmas movies!) I can almost see my own life reflected in these two movies if we combine them and mash them up, and I really do appreciate that. Cable Christmas movies are not the height of art or cinema, but they’re part of the season and everyone deserves to see themselves in those stories.

And Hallmark or Lifetime, if you need more heartwarming stories about gay Christmas love and Chinese baking, give me a call.