Some books just stay with you. 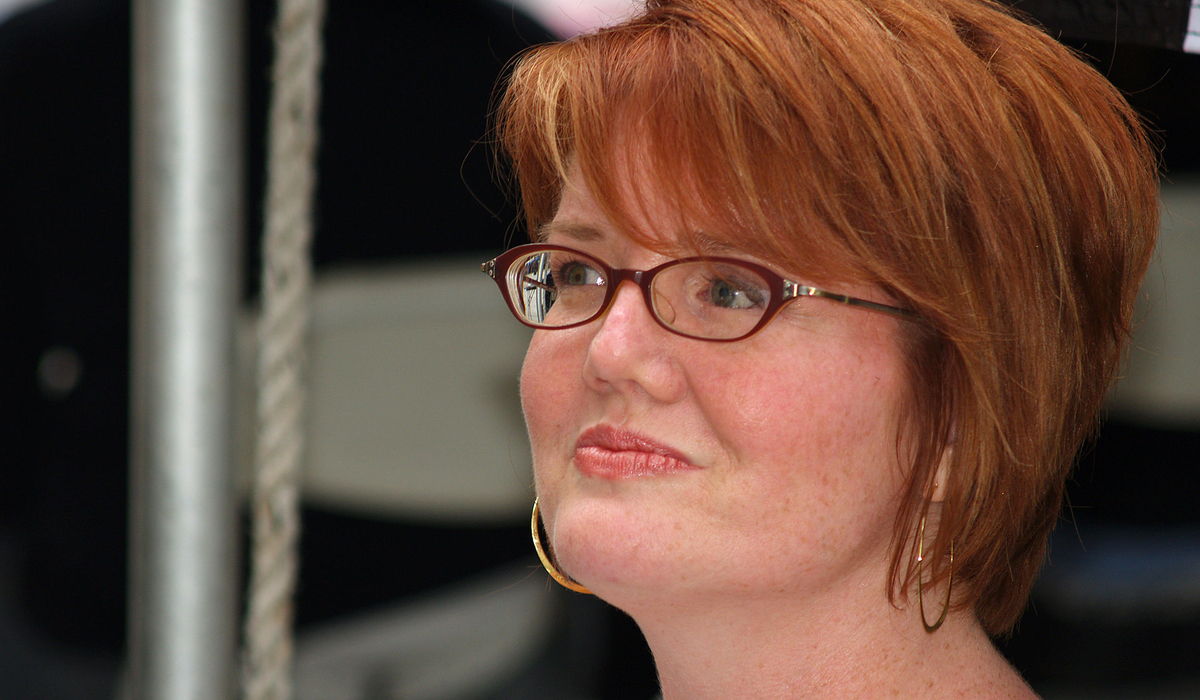 There are books you read at a certain age that stay with you throughout your life. In middle school, I picked up a copy of Libba Bray’s A Great and Terrible Beauty, the first book in the Gemma Doyle trilogy. The books became my guide to this day for how to write interesting, flawed women; to this day, I still think about Gemma and her friends, enemies, and allies as examples of strong women who can be unlikable and complicated and still endlessly fascinating.

The books follow Gemma Doyle, a young woman sent to boarding school after the mysterious death of her mother. Gemma, with burgeoning magical powers, uncovers the mystery of her mother’s past and enters a magical realm with the aid of her roommate Ann and her close frenemies Felicity and Pippa. I remember the books being endlessly frightening and deliciously dark, as well as deeply flawed in certain parts, but I remember the women at the core of the story most of all.

Gemma, a sixteen-year-old girl suffering from the trauma of her mother’s loss and the ensuing events of the trilogy, can be petulant at times. She can be selfish, or unkind. She makes bad decisions and is far from a perfect heroine. Her close friend Felicity is a snobby rich girl who, going through traumas of her own, reacts poorly to situations. Ann doubts herself to the point of annoyance, and Pippa can be downright villainous at times. All four girls are struggling against the roles placed on them by the Victorian era, and have suffered plenty of trauma.

But Bray never uses their trauma as an excuse for their actions. Her women never excuse themselves for their actions, or try to say that their pain justifies bad behavior. They simply exist as deeply flawed women who are also the heroines of their own stories. For a young girl reading that, not only does it allow for the idea that you can have your moments of unkindness and still grow and become a good person from them, but it opens up a world of literary ladies who can be unlikable.

Unlikable, as we’ve discussed previously, is a loaded word for female characters. Women are supposed to be likable as male characters get to be everyone from Steve Rogers to Walter White. Too often, women must be perfect heroines, and their flaws must be suitably called out and punished. Libba Bray, in all her work that I’ve read, allows her women to be prickly or uptight or selfish or vain and also still allows them to be heroines. They don’t have to be perfect, and instead can revel in their own flaws as they continue on their journeys.

Bray’s work is deeply fascinating in how she allows characters to be downright unlikeable at times. Gemma’s petulance and Ann’s self-loathing and Felicity’s casual cruelty don’t prevent them from being heroes. They are just allowed to be. Women should be allowed to simply be, flaws and all, in fiction, because in real life women tend to be multifaceted and prone to having faults as well as positive traits. Let fictional women be more than perfect wives and girlfriends. Let us be petty or nasty or uptight. Let us be, as much as we are in real life.