The Unlikability Paradox and Why Female Characters Should Move Beyond It

From Sansa Stark to Carol Danvers ... 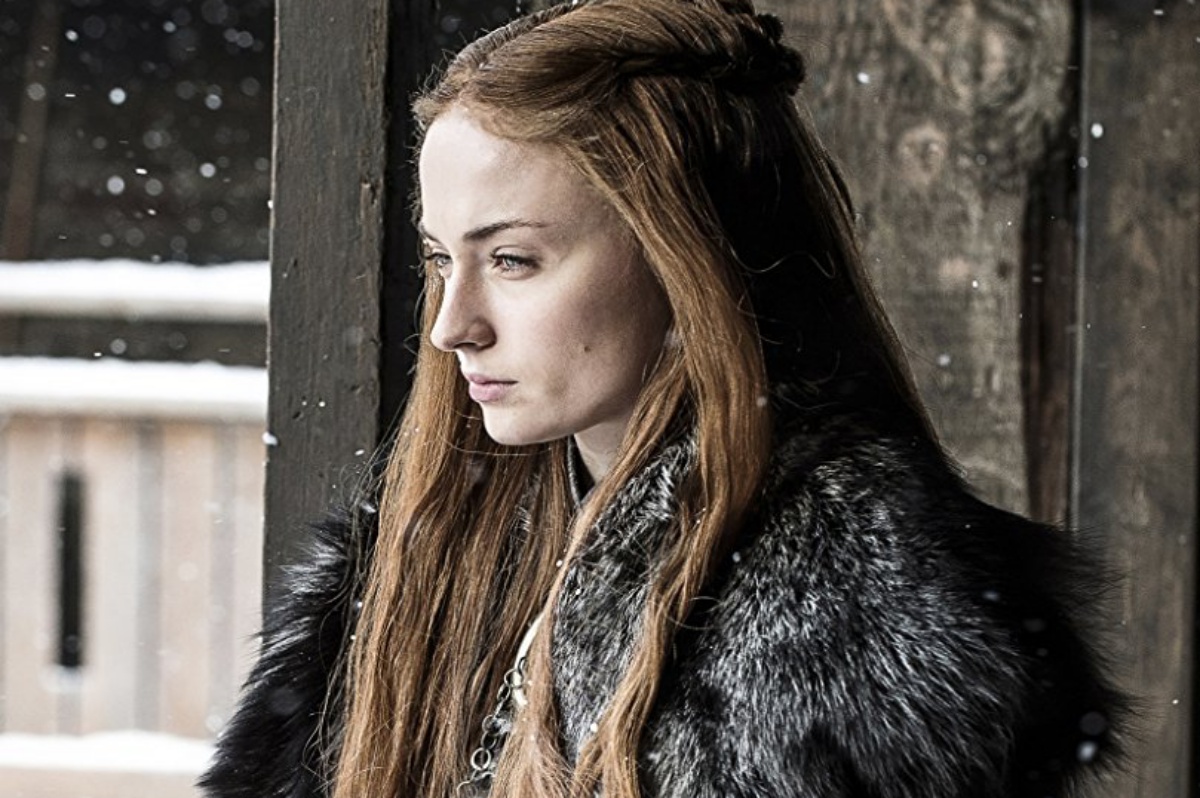 Carol Danvers doesn’t smile? She’s unlikable and so is her film. The wife of an anti-hero doesn’t want him to commit crimes? Unlikable and the clear villain of the piece. Sansa Stark wants to do ladylike things? Unlikable, and deserving of death. Martha Jones likes the Doctor? She’s trying to replace Rose, and therefore is unlikable.

Carol might not smile, but neither do too many of Marvel’s male heroes as they’re embroiled in conflict, yet no one is telling Steve Rogers or Tony Stark to smile more. Skyler White might’ve cheated on Walt, but Walt murdered people, so who’s the real bad guy? Sansa’s crime of being naïve at times certainly isn’t as bad as Jamie Lannister’s list of crimes, but people do love Jaime. Martha Jones … well, if the Master can attract fans, then there’s no reason Martha should’t be beloved, either.

Meanwhile, people love male villains, frustrating anti-heroes, and everyone in between, but if a woman isn’t nice, or if she’s too nice, she’s unlikable. There’s no way for women to win. It’s a double standard that we’ve been writing about for ages, but it bears repeating with the new attacks on Brie Larson for not constantly smiling (and for daring to voice concerns about a press tour).

I’ve always found the idea of fictional characters being likable to be frustratingly sexist. Likability never really comes up when it comes to male characters. We describe male characters as being likable, or likable assholes, but too often, male characters get a pass just for existing as men. Women, on the other hand, must be “likable” to pass whatever tests have been set up to justify their existence. If they’re framed as being charming rogues, they still have to be likable, because heaven forbid a woman draw fans for being unlikable.

“I enjoy taking on complex, difficult characters and have always striven to capture the truth of those people, whether or not it’s popular. Vince Gilligan, the creator of Breaking Bad, wanted Skyler to be a woman with a backbone of steel who would stand up to whatever came her way, who wouldn’t just collapse in the corner or wring her hands in despair,” wrote Anna Gunn in a New York Times op-ed about her character, Skyler White. “He and the show’s writers made Skyler multilayered and, in her own way, morally compromised. But at the end of the day, she hasn’t been judged by the same set of standards as Walter.”

Gunn closes her essay by writing, “But I finally realized that most people’s hatred of Skyler had little to do with me and a lot to do with their own perception of women and wives. Because Skyler didn’t conform to a comfortable ideal of the archetypical female, she had become a kind of Rorschach test for society, a measure of our attitudes toward gender.”

There are other layers towards likability, too; women of color and women who are part of the LGBTQ+ community must face even higher standards of likability. It’s already so easy for people to hate white, cishet, able-bodied women; existing outside that somewhat privileged space invites even more hatred.

A fascinating YouTube video on Skyler points out her feminine sins and why they turn viewers against her, which makes me think of Sansa Stark of Game of Thrones fame. Sansa starts out as a naïve teenager who dreams of love, romance, and chivalry. She cares about traditionally feminine things, such as dresses and princesses, and she wants to marry Joffrey and be queen. This is contrasted with her sister Arya, who’s a tomboy and wants to fight rather than sew.

Cersei and others manipulate Sansa for their own purposes, because she’s seen as an easy target. As a result, she’s held captive and abused, but because she still is traditionally “feminine,” in that she doesn’t pick up a sword, people still thought she deserved to die for the simple crime of existing and not being a traditional “badass.” Because Sansa is not her sister, audiences hate her for her perceived weakness.

Some series try to challenge the notions of likability through their female characters, such as Jessica Jones, but too often, it feels as though these characters must still operate inside societal expectations in order to be considered likable—be capable, but not overly so; don’t be too hard, but don’t be too soft, either, because that is “weakness”; don’t be a “bitch,” or too focused on your career, or just a caretaker.

Women should be allowed to exist beyond the basic ideas of what makes a female hero “likable,” but also, every female character shouldn’t have to even be likable. Why don’t female villains often attract the same die-hard, redemption-or-bust fanbases? Why are female anti-heroes judged on whether or not they’re nice, while Don Draper remains a beloved symbol of toxic masculinity?

During Women’s History Month, let’s reexamine how we interact with fiction and women. You don’t have to run a Twitter account dedicated to every female character known to man, but let’s think about why it’s so easy to judge women for their fictional sins while men get a free pass.