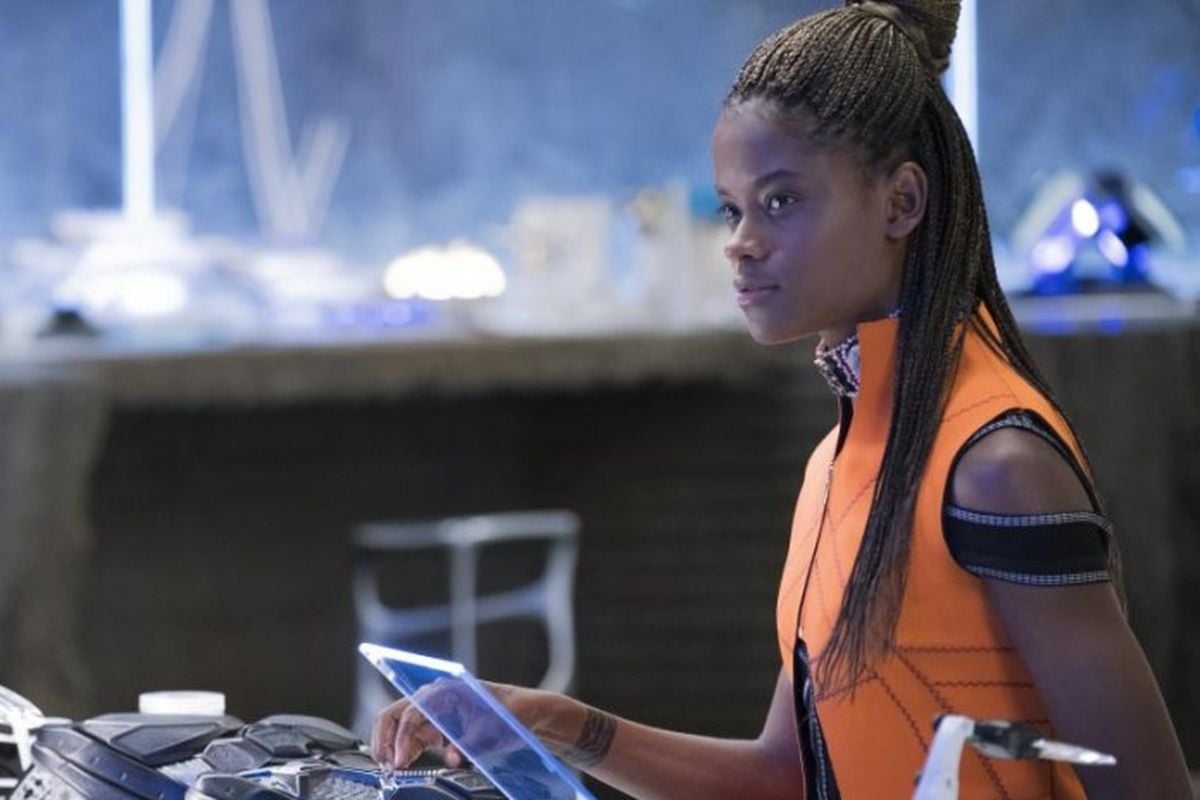 Letitia Wright has denied claims that she is pushing an anti-vaccine agenda on the set of Marvel’s Black Panther: Wakanda Forever.

“It saddens me to have to address the reports published by The Hollywood Reporter on October 6th 2021. The report spoke about my conduct on the set of black Panther 2. I honestly assert that this was completely untrue,” Wright wrote on Instagram. “Anyone who knows me or has worked with me, knows that I work incredibly hard at my craft & my main focus is always to do work that’s impactful and inspiring. That has been & will continue to be my only focus.”

On October 6, The Hollywood Reporter shared a story about the division in Hollywood over vaccine mandates, shattering the illusion some have about Hollywood being some liberal haven. In the piece, they call out many by name, including Wright for promoting anti-vaccine agenda on social media and on set.

“A number of performers, from Rob Schneider (now shooting Netflix’s Home Team) to Letitia Wright (filming Marvel’s Black Panther: Wakanda Forever) have shared anti-vaccine positions on social media. In Wright’s case, a set source says she has espoused similar views about the COVID-19 vaccines on the Atlanta production. The British actress quietly parted ways with her entire U.S. team of representatives in the wake of a backlash over posting a controversial anti-vaccine video in December.”

Disney is in the process of rolling out a sticker system on all of its new productions in mid-October. This system will need to have visible proof of COVID-19 vaccination status, as required from a return-to-work agreement between AMPTP and Hollywood’s unions. “Those in Zone A who are fully vaccinated will have a wristband. Those who are not, will not,” says THR.

Letitia Wright’s anti-vaccine rhetoric has been depressing to watch, as she does play the smartest person in the Marvel Universe (my Shuri believes in vaccines), and it is couched in this religious language that makes me feel uneasy because it reminds me of things I’ve seen in my own communities.

Recently, John Oliver did a piece about vaccine misinformation across BIPOC diasporas, and so much of it has a painful mixture of faith, conservative propaganda, and misinformation to stoke fear.

Sadly, Letitia Wright is participating in that, and even if she is not “pushing” that agenda on set, even her Instagram post doesn’t denounce the anti-vax stuff she has said in the past. It only uses Bible verses to make her a victim.

“I will continue to hold onto Gods hands, and onto the scripture of Isaiah 54:17,” she ended her post with. “I continue to focus on my healing. Thank you for your prayers. And I continue to pray for Gods love, peace & joy for you all.”